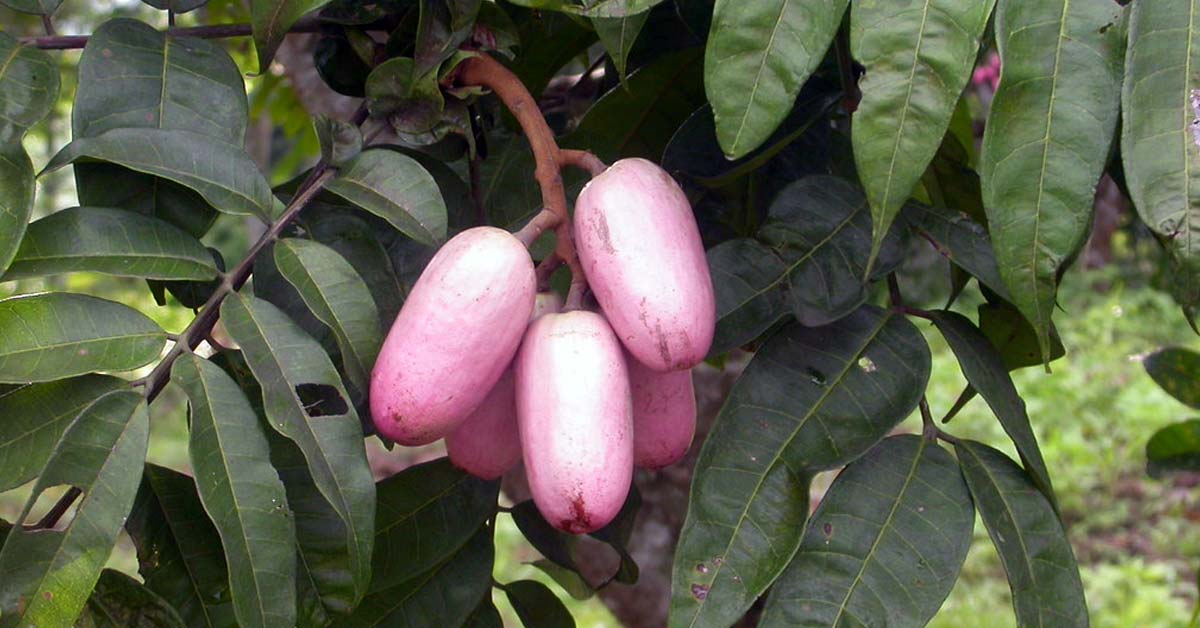 Poultry is the rich source of protein for human beings while viable poultry meat and eggs are imperative for providing quality protein in human nutrition. Several factors limit the increases in poultry production in developing countries. One of the major constraints is the high cost of feed that contributes up to 70% of the poultry production cost. Feed additives like growth promoters elevate the feed cost. Researchers are trying to focus on native resources such as plant-based growth promoters in order to minimize the cost of poultry feeds. The major problem is the lack of information on the efficacy and safety of locally available plant-based alternatives. The core concern is to retain chicken gut health and because it influences the absorption, efficiency, and conversion of feedstuff into valuable nutrients needed for production and metabolism.

Chicken generally receive in-feed antimicrobials in intensive poultry production systems with the major purpose is to improve feed efficiency and preventing infections. Conversely, the abandoned antibiotics usage in animal production has led to the occurrence of antibiotic-resistant bacterial strains that have a negative impact on the management of bacterial diseases in humans and livestock. Moreover, there is an impending risk of public health concerns due to antibiotic residues in poultry products. So, safe substitutes are required to in-feed antibiotic growth promoters.

Novel strategies are focusing on plant-based additives that are considered desirable alternatives to growth promoters. Researchers are emphasizing the nutraceutical properties to aid the maintenance of a healthy gut and concurrently diminish intestinal disorders. Oso et al. (2019) informed that phytogenic feed additives are an innovative substitute for the use of antibiotics. Available literature depicted the efficacy of several phytogenic feed additives like thyme, Moringaoleifera , garlic and ginger to enhance nutrient digestibility and gut health in chicken. Upadhaya and Kim (2017) informed about the benefits of improved nutrient utilization perhaps by stimulating the secretion of numerous digestive enzymes like amylase, lipase, and protease.

Dacryodesedulis is an evergreen fruit tree native to Africa and also known as ‘African Safou’. The parts of this tree have traditionally been used in human and livestock nutritional and medical interventions. This tree is extensively cultivated in various African countries. Ebanaet al. (2017) confirmed the presence of essential nutrients in the D. edulis leaves, bark, stem, fruit, and seed. Furthermore, Chimaobiet al. (2019) informed about the antioxidant, bactericidal, antifungal, antiviral, hypoglycemic, hepatoprotective, and hypolipidemic properties of D. edulis plant/part extracts. These properties indicating the plant potential as prebiotic and growth promoters and considerable substitute of antibiotics in poultry feed.

‘International Journal of Poultry Sciences’ published research of Tangomoet al. (2021) to determine the efficacy of utilizing D. edulis in poultry feeds as an additive, the goal of the researchers was to determine the apparent digestibility and gut integrity of chicken fed a diet supplemented with D.edulis parts. The results indicated that mineral and proximate composition of the D. edulis plant differed among and between different parts, inferring that the parts can be used to fulfill different requirements of poultry feed. The findings showed that D. edulis plant parts positively impact the feed digestibility but may have an adverse effect on the intestinal histology of local chicken.