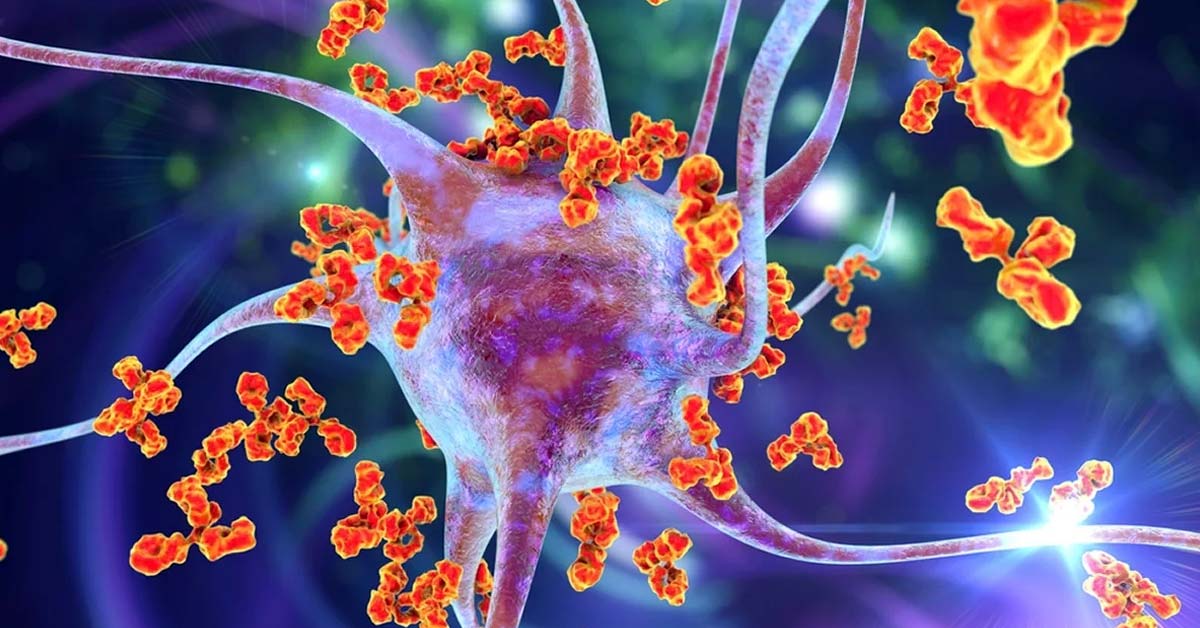 Fibromyalgia, a difficult-to-treat disease is recently found to have a link with antibodies in the manifestation and development of disease symptoms. That led to the belief that antibodies have a role to play in fibromyalgia.

Fibromyalgia is prevalent in many regions of the world, and mostly affects women. Its characteristic feature is prolonged soreness, pain in different parts of the body (particularly large parts), chronic fatigue (or tiredness), sleep irregularities or disturbances, sensitivity to cold and elevated sensitivity to pain (even to things that are otherwise painless to normal people). In the medical community, it is one of those diseases, whose definite effective treatment is lacking, leading to mistrust of suffers from this disease in the healthcare system. The main reason behind the lack of effective treatment is because its origin is unknown so targeted treatment isn’t possible.

Recently a new study is conducted on mice to prove the very existence of fibromyalgia and find its relation to autoimmune responses. The scientists used fibromyalgia-patient derived antibodies, to inject mice and noticed the development of symptoms of the disease, like muscle weakness, tenderness, heat and cold intolerance or sensitivity, and generalized elevated sensitivity of pain-sensing nerves in the body. In opposite to the experimental group, the control group was injected with antibodies derived from healthy or non-fibromyalgia individuals, and those mice manifested no such symptoms.

It is well known that nociceptors or pain receptors aren’t found in the brain, but in the body, so fibromyalgia is a disease of the immune system and not a neurological disease or a disease of the brain, as previously believed. Similarly, the transfer of hypersensitivities from patients to mice, also suggests that it is an antibody-dependent process.

Andreas Goebel, a lead scientist on this experiment initially expected that only some fibromyalgia cases may be autoimmune, but during the study, all the 44 patients of fibromyalgia from the UK and Sweden, whose antibodies were used in the study had the same antibodies in them that caused pain in mice. And because these antibodies affected mice and their possible autoimmune character, more studies should be conducted to know its correlation with pain and fatigue.

Now that it is established that fibromyalgia may have an autoimmune, rather than neurological origin, it is now obvious why gentle aerobic exercises and drug treatment aren’t effective for such patients. Instead, those drugs that control the levels of antibodies are more effective for the treatment of fibromyalgia. To prove their point further, the team of researchers cleared antibodies from the system of those mice who manifested fibromyalgia symptoms and they went back to normal again.

Des Quinn, the chair of Fibromyalgia Action in the UK believes that “If these results can be replicated and expanded upon, then the prospect of a new treatment for people with fibromyalgia would be extraordinary.”

In short, this study could be the new evidence to unwind the mystery of fibromyalgia and setting the basis of its origin, thus providing better treatment options and a ray of hope for patients.

Loading...
Newer Post
Measure the level of Stress Hormone by a drop of blood instantly
Older Post
Sharks use the geomagnetic field to travel long distances