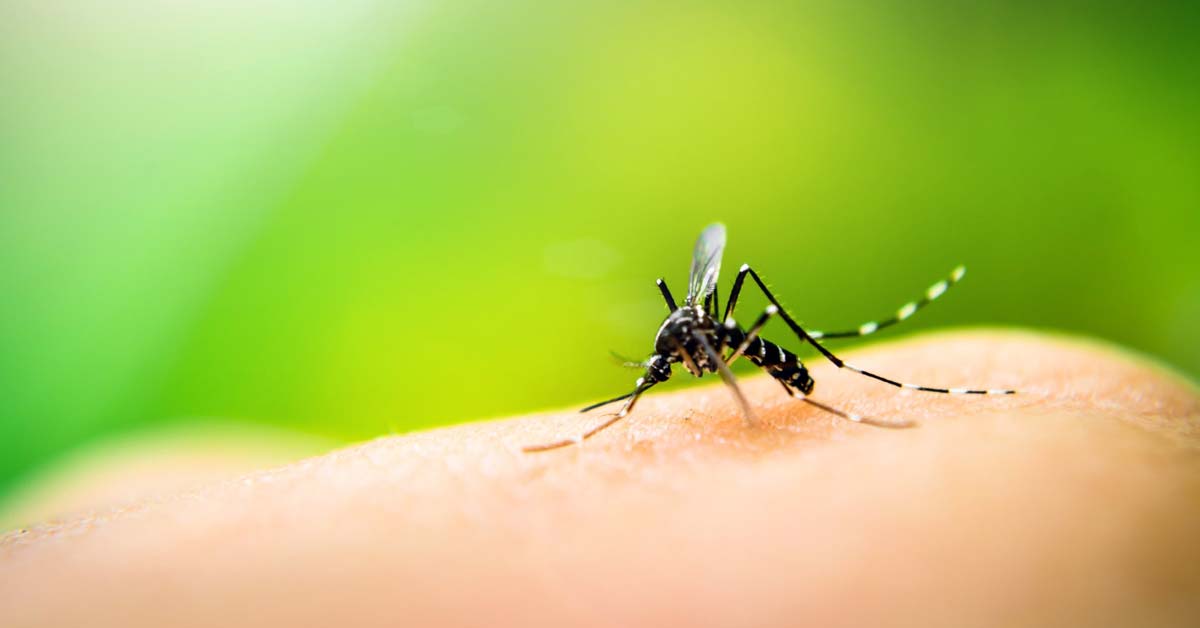 The malaria becomes a main cause of mortality in numerous countries of Africa and Asia, where it affects about 300-500 million people per year, most of them are children1. It is a chief public health issue in most tropical countries like Indonesia. The most recent WHO estimate of the number of deaths due to malaria is just about 3,000 per year in Indonesia2.

Mosquitoes spread serious human diseases including malaria, yellow fever, Japanese encephalitis, dengue and filariasis. Most of the mosquito control programs target the larval stage with larvicides, as adulticides may only decrease the adult population temporarily3. These larvicides include Insect growth regulators as well as the oregano phosphate, temephos.

But, resistance to larvicides is being developed in mosquitoes which is reported in many countries. Moreover, application of synthetic pesticides poses devastating outcomes with respect to environmental pollution and emergence of several diseases. Therefore, scientists are hunting botanicals in order to control insect pests. These plant based products are safe, effectual as well as cost effective to manage pests of agriculture as well as public health importance.

Furthermore, unlike conventional insecticides, plant derived insecticides include botanical blends of chemical compounds that act on both behavioral as well as physiological processes. Therefore, there is very little chance of pests developing resistance to these substances.

To date, there is no data, present regarding insecticidal activity in Averrhoa bilimbi flower. It is a fruit-bearing tree and generally known as bilimbi, cucumber tree, or tree sorrel.  Accordingly, a new research was conducted to evaluate the efficacy of extract flower of Averrhoa bilimbi for its larvicidal and chemical composition against malaria vector mosquito, “Anopheles barbirostris”4.

For this purpose, research team carried out the larvicidal assay to calculate the LC50 and LC84 values. The larva mortality was observed after 24, 48 and 72 h of exposure period. Scientists found twenty useful compounds in tested plant and among them; the major chemical compounds were cycloeicosane followed by Benzene dicarboxylic acid as well as benzene propanoic acid4.

At the end of this experiment, the outcomes of this study exhibited that extract of Averrhoa bilimbi possess significant insecticidal activity against malaria mosquito. It was found that minimum dosage as low as 1,000 ppm can cause mortality in larval mosquitoes, 24 hours after application. Furthermore, this botanical insecticide is low-cost and eco-friendly as well.