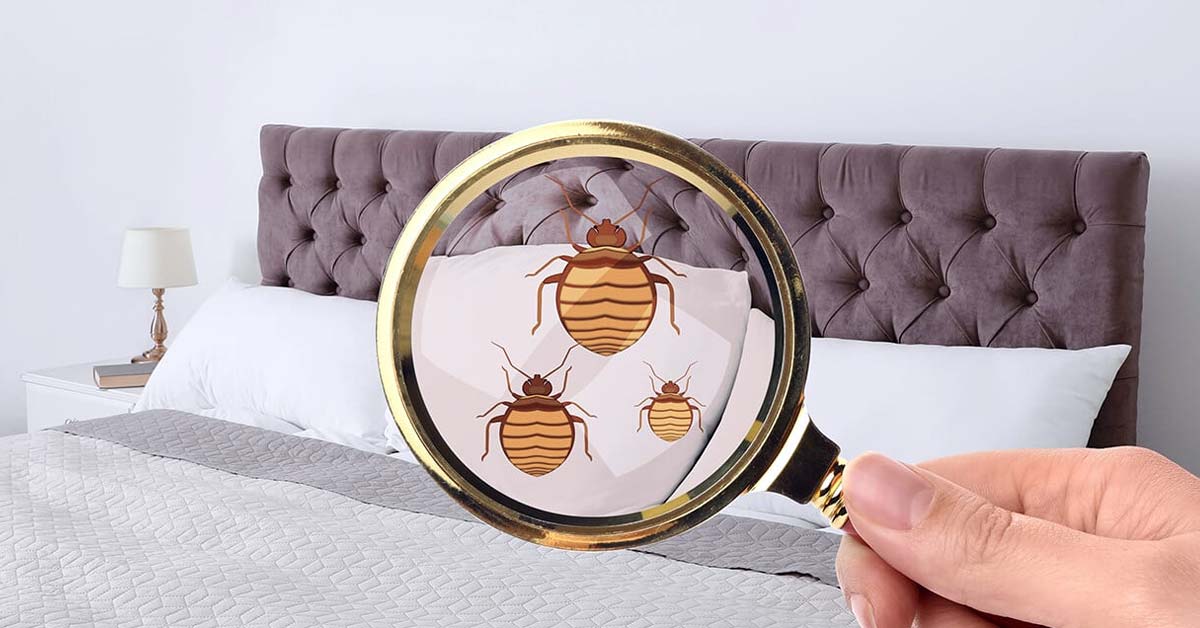 Cimex lectularius is a widespread bed bug. It is basically a blood feeding ectoparasite of humans, bats and chickens as well as occasionally domesticated animals. It can be found in cracks in walls, bags and clothes, inside seams of luggage, inside bedding, box springs and furniture in homes during day time1.

It produce itching and inflammation from their bites which ultimately lessen the quality of life. In addition, a large infestation can lead to serious harm with the passage of time due to unacceptable loss of blood1. It is reported that bed bugs infestation can cause multi-million dollar damages in the hospitality industry, private and communal households as well as poultry industry2.

Fumigation of homes is done to solve this issue, chiefly with pesticides with residual action but over the last few years, resistance is produced in insect pests in response to several pesticides. Furthermore, their harmfulness to humans has been a cause of concern3.

At present, the use of plant parts including leaf powders to control insect pests is being practiced in developing countries due to the unaffordability of conventional insecticides4 and their lethal effects on environment. Accordingly, Chromolaena odorata is a suitable option; an invasive alien plant which has been reported to control of insect pests effectively5. While on the other hand, Mimosa diplotricha is a fast growing annual or perennial shrubby leguminous plant which is documented to possess some insecticidal activities as well6.

Therefore, scientists studied the insecticidal activities of C. odorata and M. diplotricha leaf powders against the adults of the common bed bug, “C. lectularius”. For this purpose, 5 unsexed adult bed bugs were exposed to different concentrations of leaf powders of tested plants and then percentage mortality was calculated7.

During this experiment, mortality of C. lectularius caused by the leaf powders of tested plant species was significantly high which was found to dependent upon on concentration as well as exposure time.

Conclusively, even though the leaf powders of both plants showed significant degrees of mortality against C. lectularius, detailed investigation should be performed to study the insecticidal activities of the root powders and the leaf and root extracts of C. odorata and M. diplotricha against C. lectularius.