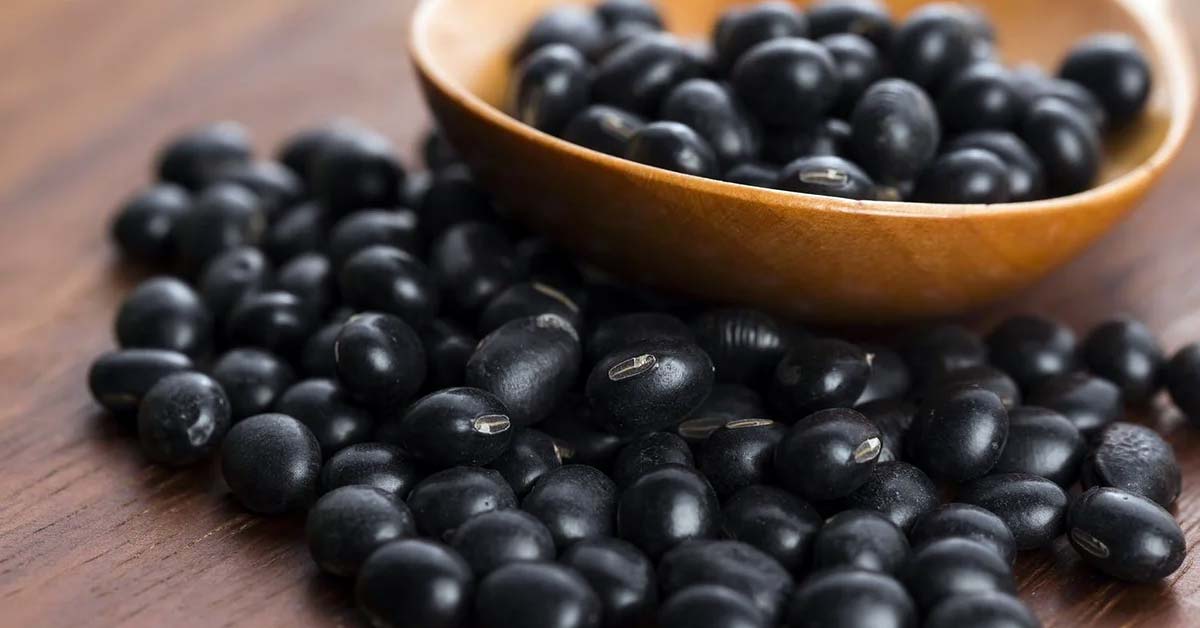 The world population is growing rapidly and it is estimated to reach 9 billion in 2050.So, rising demand for food is a challenge to mankind in order to fulfill their nutritional requirements. In the current scenario, agriculture faces multiple challenges like continuing decline of arable land and unpredictable weather patterns are unbalancing the food demand and supply equilibrium.  In developing countries, this condition is worst due to increased population rate and limited food facilities.

According to National Institute of Research and Development, Ministry of Health, Indonesia, growth stunting is commonly prevailing in Indonesia and one-third of Indonesian children suffering from this growth impeding. One way to overcome nutritional deficiencies is to use the available native edible resource in an effective way to get maximum utilization. According to FAO, Indonesia is a mega-diverse country enriched with natural resources including a wide range of legumes production that is considered valuable protein sources. On the other hand, only a few legumes have been completely utilized to feed the inhabitants. Akond et al. (2011) clarified that the presence of anti-nutrient compounds restricts the use of certain legumes that make these legumes underutilized. Therefore, limited nutritional information is available in the literature about these legumes. Sutardi and Buckle (2006) informed that fermentation is an authentic method to reduce the anti-nutrients contents of food.

‘Tempe’ is a traditional Indonesian product that is made by a controlled fermentation process and natural culturing that binds soybeans into a cake form. Tempe is the most common source of protein in Indonesia. Badan Pusat Statistik (2018) informed that one person consumed an average 0.46 kg of tempe per week and this consumption is higher than beef and chicken. Tempe is usually made from fermented yellow soybean. So; the dependency of Tempe production on yellow soybean is very high. Several studies related to the use of substitute legumes for Tempe production considered mung bean, kidney bean and cowpea. These studies used different analytical approaches but still, several nutritional aspects are extinct that are vital to known the value of underutilized legumes.

Pakistan Journal of Nutrition published a research conducted by Rachma Wikandari et al. (2020) in order to characterize the nutritional, chemical, physical and sensory properties of tempe made from six different underutilized legumes. They stated that black soybean tempe was superior and exhibited better properties than the yellow soybean tempe. The researcher also confirmed the potential of underutilized legumes as raw material for making tempe.