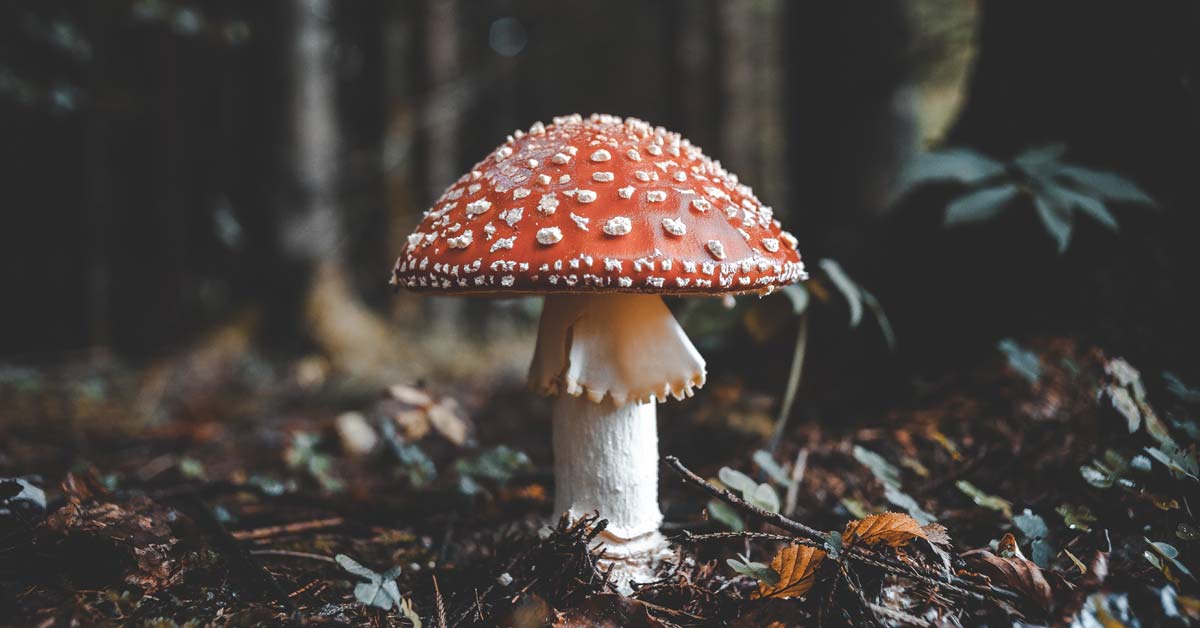 Depression is one of the leading causes of disability worldwide, and the common ways to treat it include antidepressants like Selective Serotonin Re-uptake Inhibitors (SSRIs), which has more side effects (like lethargy, emotional instability, weight gain, insomnia, and brain zaps) than advantages (which can take up to 6 weeks to appear) and its positive effects takes longer to appear and easily wear off leaving being vexing side effects for a long time.

Researchers have shown in a small clinical trial that psilocybin in magic mushroom has promising results in comparison with SSRIs. 59 volunteers, under the close supervision of mental health professionals, were divided into 2 groups. Group A was given escitalopram (an antidepressant) with low doses of psilocybin twice, 3 weeks apart. Whereas, Group B was given a higher dose of psilocybin and placebo (to replace escitalopram). Both groups had undergone psychological support. The study was blinded for researchers and participants. At the end of 6 weeks, participants submitted a self-reported score of depression, which indicates that Group B (psilocybin group) did better than Group A (escitalopram).

The results were not statistically significant therefore, for future studies it was recommended that the trial should be undertaken for a longer duration, allowing the effects of escitalopram to appear fully, also as psilocybin is still under study so the common people shouldn’t consume it, keeping in mind that either group in the study were given psychotherapy to help them get through hallucinations. Which scientists believe the “with psychedelic it is more about a release of thought and feeling that, when guided with psychotherapy, produces a positive outcome.”

5 patients in group A (receiving antidepressant) stopped or lowered the doses due to side effects, which isn’t the case in the psilocybin group. Because psilocybin can be a hallucinogen so volunteers with a positive family history of psychosis were excluded from the study, creating the bias of having no significant side effect. Some common noted negative effects of SSRIs group were anxiety, dry mouth, sexual dysfunction, lower emotional responsiveness. While in the psilocybin group, the most dominant side effect noted was transient headache after active dose reception.

Caution about its use should be taken owning to the fact that the study above has a small sample size with similar demographics of well-educated white males, the results were subjective (self-reported) instead of objective, also the drug has hallucinating effects.

Some researchers are trying to synthesize psychedelics for mental health treatment, in a way that doesn’t cause hallucination.

To round off, almost 800 million peopleare suffering from mental health disorders across the globe, and one in every 10 persons is having depression. More studies are needed before implementing psilocybin into the antidepressant group.

Instant Baby Porridge as a Complementary Food to Breast Milk 0