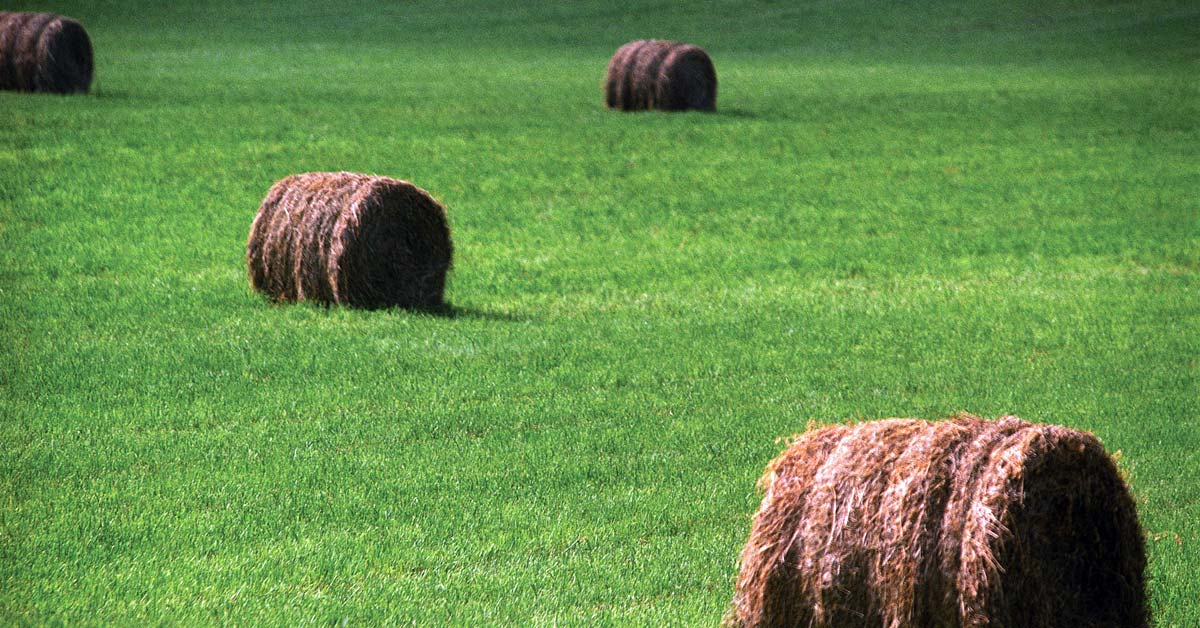 Combination of Mixed Microbes in the Complete Feed Block

The complete feed block technology in fact consists of forage, concentrate and other essential supplements in appropriate quantity to fulfill the nutrient requirements of animals. Complete feed block is an intimate combination of processed ingredients that includes roughage and concentrate parts designed to be the only source of feed in compressed form1.

This technology offers a means to increase milk production, decrease in environmental pollutants, increase in income of farmers, decrease in labor requirement and time for feeding and reduction in transportation cost of straw2.

Feed digestion in the rumen is carried out by microbes, thus the type and population of microbes are important factors that affect the digestibility of nutrients. Previously it was reported that micro-organisms such as Lactobacillus, Streptococcus and Enterococcus are commonly used as pro-biotic for ruminants3.

It was noted that the addition of Lactobacillus plantarum, Saccharomyces cerevisiae, Acinetobacter baumannii and P. aeruginosa in concentrate improved fermentation activity and the digestibility of nutrients in vitro4. Therefore, a new study was carried out to evaluate the nutritive value, in vitro fermentation characteristic and nutrient digestibility of agro-industrial byproducts-based complete feed block treated with addition of mixed microbes5.

The complete feed blocks were mainly composed of agricultural and food industry byproducts such as rice straw, palm oil frond, tofu waste, cassava waste, sago starch and molasses. Four treatments A to D were used for the study to evaluate the mentioned parameters.

It was observed form the study results that addition of mixed microbes in complete feed blocks significantly reduced Neutral Detergent Fiber (NDF) and Acid Detergent Fiber (ADF) contents. The feed D had the lowest both of the contents; whereas the control feed (A) had the highest. The lower contents might be partly caused by addition of cellulolytic bacteria into the feed block. The color and texture of feed blocks were also not changed.

The addition of LAB, yeast and cellulolytic bacteria in feed block D resulted in higher production of acetic acid, propionic acid, butyric acid and total volatile fatty acids than the feed block A which was the control. Generally, as cellulose and hemi-cellulose levels increase, relative to the amounts of soluble carbohydrate and starch levels, the acetate: propionate ratio also increases as a function of both increased acetate and decreased propionate6.

Effect of Supplementation on the Production of Broilers 0