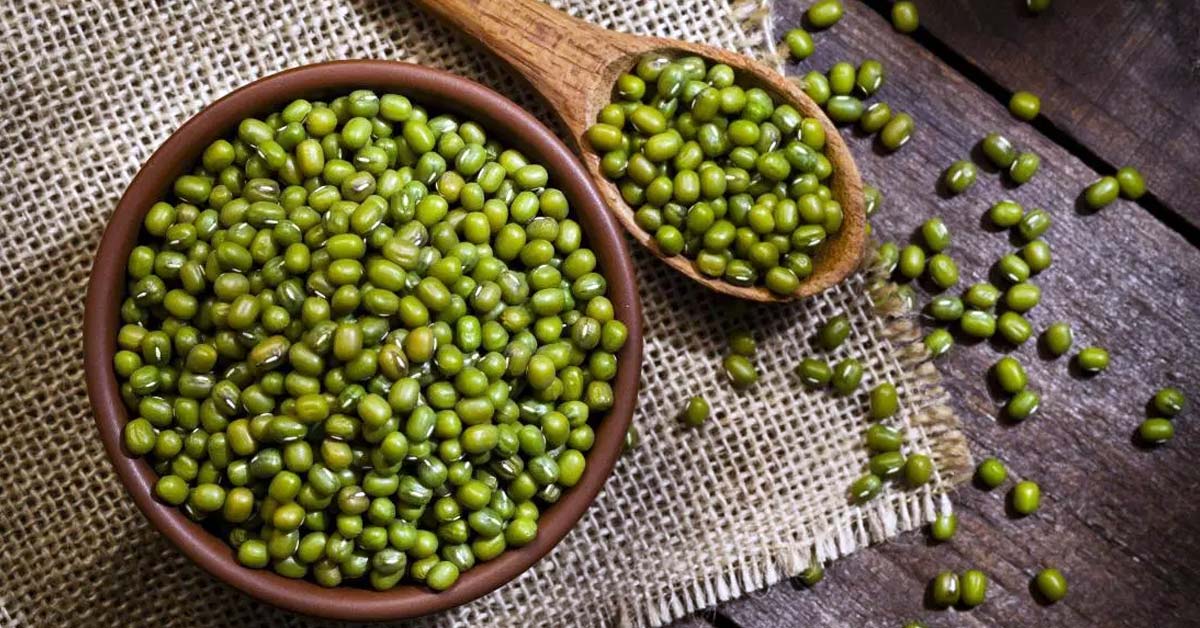 Complementary foods are foods either liquid or solid given to infants while still breast feeding to ensure optimal physical and mental development and it starts when the child is 4-6 months until 23 months. It was noted that in developing countries complementary foods are mainly formulated from starchy tubers like cocoyam, sweet potatoes and cereals like maize, millet and sorghum which are given to children as formulated gruels that are either mixed with boiled water or mashed1.

Maize is the fifth most produced commodity in Nigeria which makes it readily available for use in product formulations. Sorghum is an important source of vitamin B-complex and some other minerals like phosphorous, magnesium, calcium and iron.

However, cereals are generally low in protein and are deficient in the essential amino acids such as, lysine and tryptophan. Legume sprouting had long been adopted as a traditional technology to increase energy and nutrient density in formulating local complementary foods.

Incorporation of legume malt such as mungbean to cereals may improve the protein content, functionality and other nutrient of complementary food and also help solve the problem of protein-energy malnutrition. Several reports existed on the production of complementary foods from local raw materials2.

In the view of above mentioned context a new study was carried out in order to evaluate the chemical, functional, pasting and acceptability of complementary food from blends of roasted maize, sorghum and mungbean malts3. For this purpose maize, sorghum and mungbean grains were steeped in water for 9 and 6 h, respectively and subsequently malted for 48 and 72 h, respectively. The malts were roasted in an oven at 120°C for 15 min prior to milling and sieving. Chemical, functional, pasting and sensory properties of the blends were analyzed.

The significance of the study lied in the application of low cost technology of malting and roasting in preparation nutritious and acceptable complementary food using locally available mungbean and maize grain. The technology was easily adaptable among the rural and urban poor thus facilitating production of complementary foods and reduction in infant malnutrition.