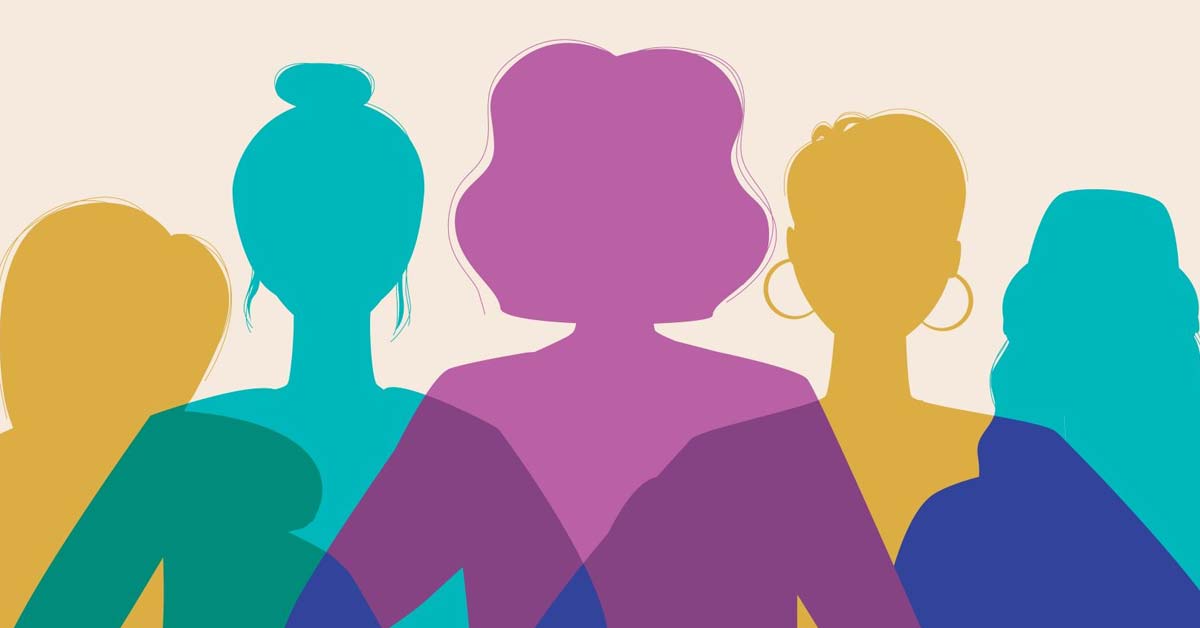 Gender bias in Women’s health isn’t a novel concept. Though less evident now, it dates back to the beginning of health care but became obvious from the emergence of the Women’s Health Movement during the 1960s to the 1970s. Their primary goal to improve health care for all women was for a reason like; exclusion of women from the phase 1 and 2 drug trials etc.

There is less number of female researchers and male researchers have tended to downplay or even absolutely overlooked the medical needs of the female population. In the year 2020, only 12.8% of the inventors in the USA who received patents were females, pointing to the fact that male researchers have ignored the conditions of women like endometriosis. A vivid example is of Linda Griffith who is a MacArthur Genius and MIT professor, recently working on understanding the biological mechanism behind a less-studied, viciously painful, and regularly misdiagnosed condition – endometriosis, that is affecting the lives of more than 6 million people in the U.S alone. Thus her work van proves to be potentially significant in improving women’s health.

They studied 441,504 medical patents from the National Library of Medicine’s Medical Text Indexer to determine male-focused, female-focused, and neutral inventions. And concluded that male focus medical patents are exceptionally higher, further focusing on the medical needs of men. Such male inventors generate patents, mostly that address male health-related problems like ‘erectile’ or ‘prostate’ than ‘menopause’ or ‘cervix’. Similarly, male-dominant diseases like ‘Parkinson’s’ and ‘sleep apnea’ are mostly targeted, instead of conditions like ‘fibromyalgia’ and ‘lupus’. The majority of female patients were focused on ‘breast cancer’ and ‘postpartum preeclampsia’. They also identified that from the year 1976 to 2010, the biomedical inventors of all gender were more attentive to male-needs, than female-needs. If corrected, by equal representation, a 12% rise in female-focused inventions would have been seen.

There is a need for female inventors as they can improve and adapt the current non-sex-specific disease’s (like heart attack, diabetes, and stroke) treatment regime and diagnosis to women’s needs. Similarly, they can target the adverse effects of drugs on women than on men. There is still room to target the inventions for women’s health needs even from diseases like atrial flutter.

There has been a significant rise in female-founded startups, in women’s health products like new kinds of menstrual products and better breast pumps.