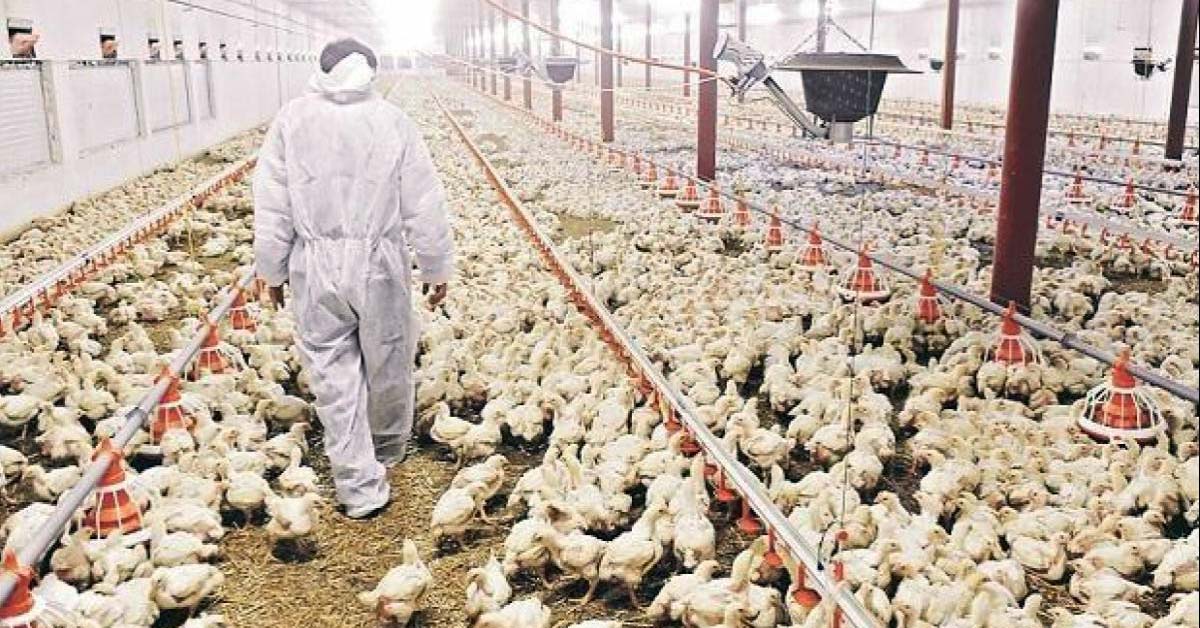 Effect of Supplementation on the Production of Broilers

Antimicrobial growth promoters (AGPs) are antibiotics used for a long time in poultry diets to enhance their growth rate and production performance. Kiess (2018) informed that the US Food and Drug Administration permitted the use of AGPs in animal agriculture since 1952. Later, it was found that AGPs caused bacterial resistance in birds and humans; the use of AGPs has been banned in some parts of the world. Based on this reality, it is clear that public awareness about food safety and quality assurance has grown.

Natural growth promoters (NGPs) include Enzymes, prebiotics, probiotics and symbiotic that is crucial and can be used safely in poultry diets. Chemically, the majority of enzymes is proteins and collectively able to accelerate thousands of chemical reactions. The aims of using enzymes in poultry diets are to reduce the negative effects of anti-nutritional factors and improve nutrient digestion and bird performance.

Previous investigations depicted the efficacy of using probiotics and enzymes in poultry diets to improve digestion and performance, as well as to reduce pathogenic bacteria. Caldwell et al. (2007) suggested that birds fed a diet containing multi-strain probiotics had better growth performance than those fed a control diet without probiotics. Vicente et al. (2004) reported from their studies that probiotic administration reduced the incidence of Salmonella in commercial turkey flocks in contrast Mountzouris et al. (2007) reported that the performance of broilers at 42 days of age given multi-strain probiotics through diet and drinking water was similar to that of broilers given a control diet without probiotics.

Pakistan Journal of Nutrition conducted a research work to evaluate the production performance, nutrient utilization, economic value and Salmonella spp. content of broilers fed diets containing multienzymes and synbiotics. The researchers informed that the supplementation of enzymes or combined use of probiotics and enzymes resulted in higher neutral detergent fiber and phytate digestibilities, a lowered Salmonella spp. content and a slight influence on phosphor digestibility but had no effects on the dry matter, growth performance,  and crude protein digestibilities, carcass traits and ultimately economic value of broilers.