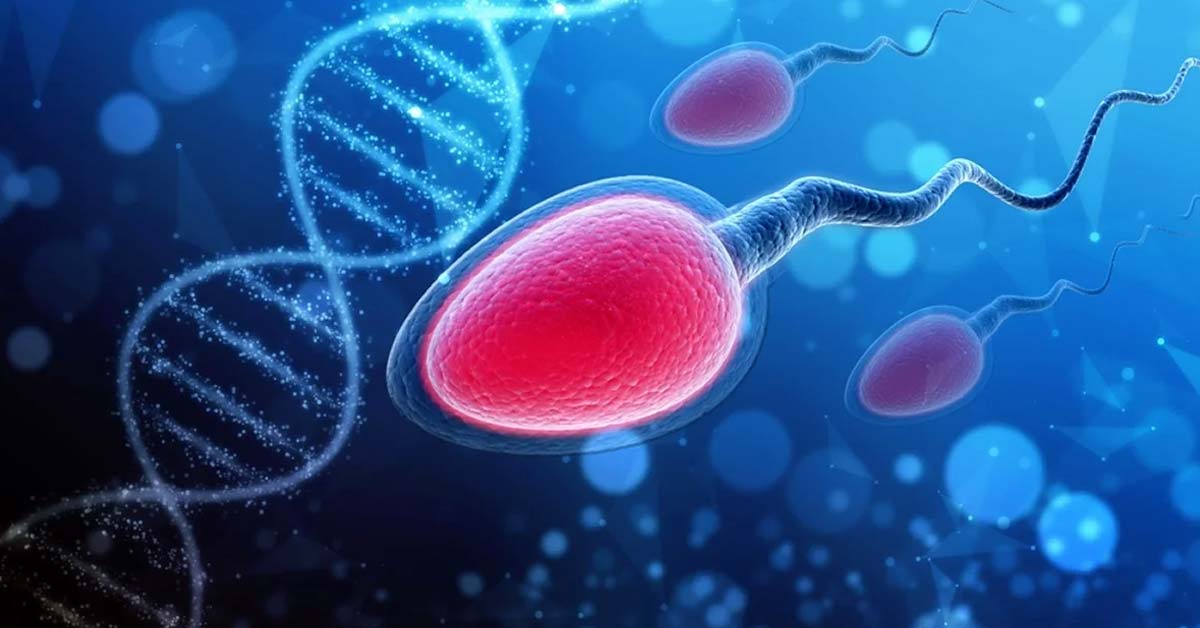 Testosterone is a primary sex hormone in males, and also an anabolic steroid, with a primary role in male fertility. It is responsible for the development of male sexual characteristics and spermatogenesis. It helps develop tissues like the testes and prostate and also gives secondary sexual characters in males like big muscles, high bone mass, presence of body hair. Apart from that, it also reduces the risks of osteoporosis in males by improving bone health. Its production is governed by the hypothalamic-anterior pituitary axis, moreover, Follicle Stimulating Hormone (FSH) and Luteinizing Hormone (LH) stimulates the parts of the anterior pituitary so the body can produce testosterone. FSH does so by controlling spermatogenesis in males. FSH and LH are controlled by Gonadotropin-Releasing Hormone (GnRH). Over the past few years, researchers have shown that Prolactin (lactation hormone in females) is a chief cause of infertility in both genders.

An interesting study was conducted in Faculty of Applied Medical Sciences Research Lab, in the Taif University, KSA by Al-Hazmi Ayman where the researchers measure if the moderate altitude hypoxia can have the same effect as high altitude hypoxia on these four hormones level namely; FSH, LH, testosterone, and prolactin. Hypoxia is a condition of low or deprivation of oxygen to the tissues or organ, that may be associated with insomnia and mood changes, metabolic and cardio-respiratory changes. Since metabolism requires an intricate balance of many different hormones, it depends on the endocrine glands. Therefore, male fertility depends on a variety of combinations of factors, one of which is the fluctuation of hormone levels.

There are several studies conducted in the past that point towards the effects of high-altitude hypoxia on the levels of male sex hormones. The region under observation for this study is Taif, in Saudi Arabia. With an elevation of 6,165 ft, this area is considered a ‘moderate altitude’ area. The altitude of 2400 meters or 8000 ft is considered as ‘high altitude’ whereas

For the research purpose, 300 healthy males were selected who did not have any co-morbidity. They were then assigned 2 groups (130 each) based on their altitude. Those who lived in the city of Makkah were classified as “Low altitude inhabitants” group, while those who were dwelling in Taif were allotted to the “moderate altitude inhabitants’ group. The venous blood samples were collected from the participants and were analyzed for serum prolactin, testosterone, LH,and FSH by using ELISA sandwich immunoassay.