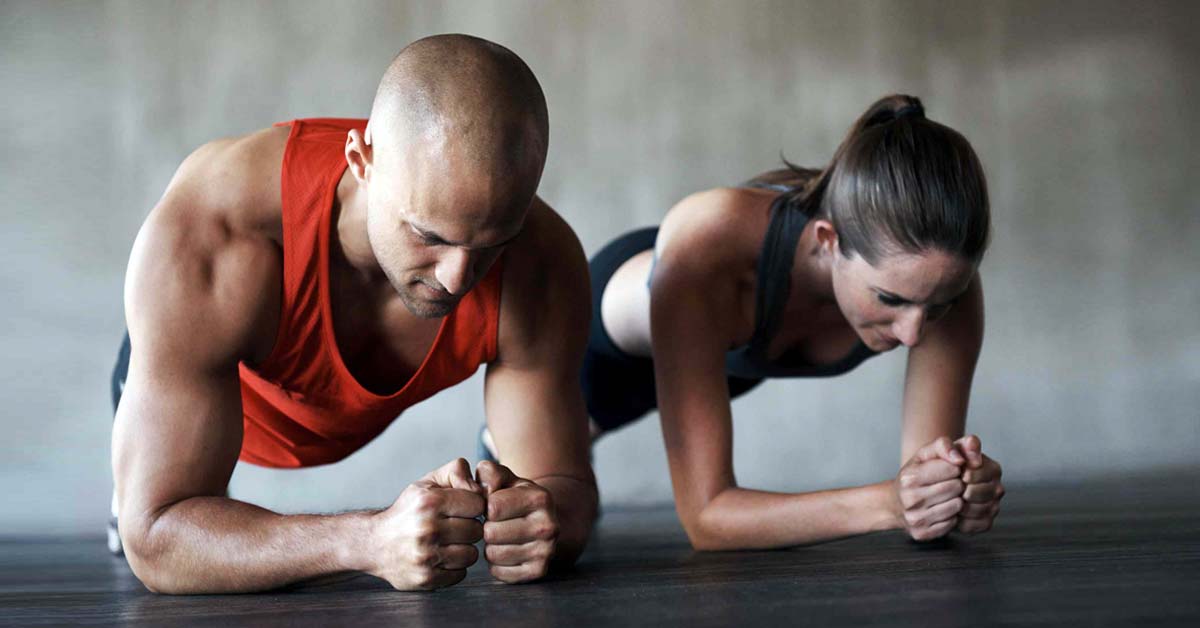 Different people exercise for different reasons but mostly it is done to maintain health and fitness. The time it takes to get unfit is far less than what it takes to get fit. All that hard work for months and extra hours in the gym, and it takes only a few weeks to lose your gains.  To have a better look at becoming ‘unfit’, we need to know how the body gets ‘fit’ in the first place. The term fitness can be used to denote cardiovascular fitness or muscle strength, either when worked beyond ‘habitual load’ can improve.

This topic is covered in great detail by Dan Gordon, Justin Roberts of Anglia Ruskin University in an article published on The Conversation. They explained that the time to get fit depends upon the factors like initial fitness level, age, type of workout, and environment. Some researchers have shown that even 6 sessions of interval training can increase the VO2 max (Maximal Oxygen Consumption), which is a tool to measure overall body fitness. It can also improve the ability of the body to consume or burn out stored sugar in the cells. For those who do strength training, muscle power can increase in 2 weeks while the change in muscle size can be seen around 8-12 weeks.

To explain how cardiovascular fitness drops in a person who stops exercising, the authors gave the analogy of a marathon runner who if stops exercising will see a sharp decline in VO2 max in the first 4 weeks, while the average person will have a sharp fall in VO2 max to the pre-training levels in 8 weeks.

The reason for this decline in VO2 max is the reduction in blood and plasma volumes that fall by 12% in the first four weeks, because of the lack of stress on the heart and muscles as one stops exercising. The decline in the rate of physical fitness is the same for both since we aren’t highly trained athletes so we’ll lose more quickly.

But for those who do strength training, the decline starts 12 weeks after you stop training. There is evidence that even after stopping strength training a person still keeps some of the strength gains. The muscle strength though decreases significantly but the decline in muscle size is minimal. The reason behind losing muscle strength is that the muscle is not being under stress anymore, thus it becomes ‘lazy’, so fewer fibers are being reduced due to less demand of lifting load. Loss of detraining is initially due to reducing in the number of muscle fibers and later the slower decline is due to loss of muscle mass.

The loss in cardiovascular fitness and strength starts within the first 48 hours of detraining or stopping exercise, but for the changes to become noticeable, it needs around 2-3 weeks for cardiovascular fitness and 6-10 weeks for strength. These rates of de-training are identical for both the genders and older athletes, but the fitter one is, the slower he’ll lose his gains.