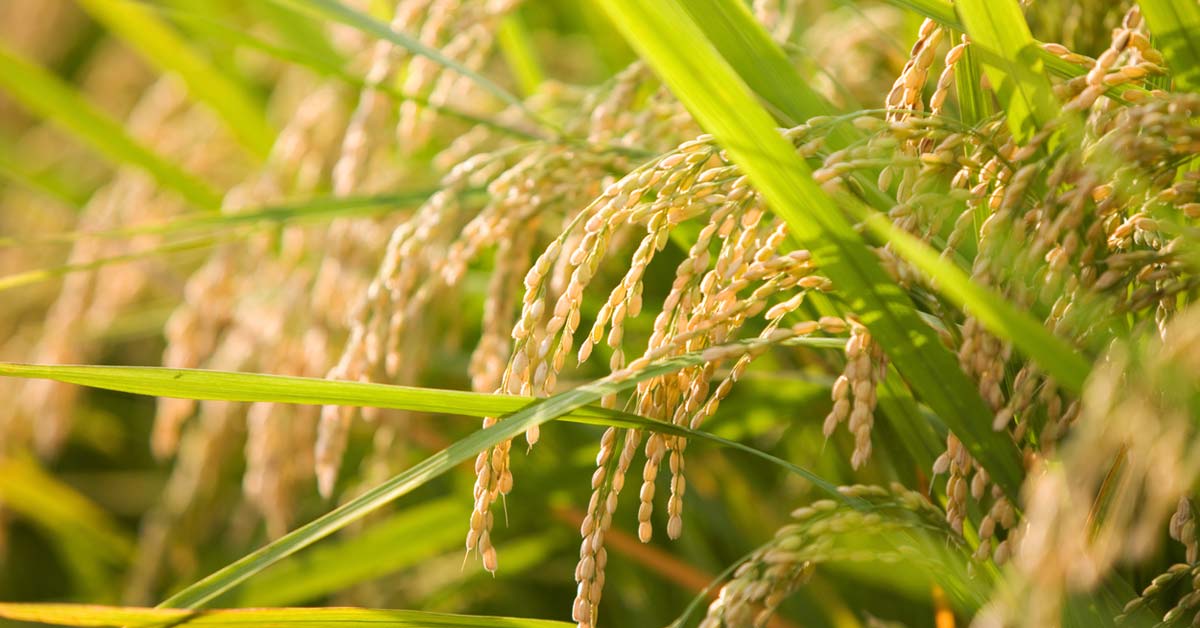 Rice is botanically known as Oryza sativa and most broadly consumed staple food for a large part of the world to feed the human population particularly in Asia and Africa. It is an agricultural product with the third-highest global production.

Vietnam is a South Asian country and the 15th most populous country in the world while rice is the major food consumed by the inhabitants.  Nguyen et al (2016) stated that 44.0 million tons of rice and the equivalent amount of dry rice straw were generated in Vietnam. Conversely, a large amount of rice straw is burned in the field impeding sustainable management of the rice system in Vietnam. Nam et al (2014) informed that pastures in the winter season, meet about 35-57% total forage demand leading to the death of thousands of cattle. Besides this, the percentage of rice straw using in ruminant production is really limited as compared to its annual yield.

Previous data indicated that rice straw has not been fully utilized for ruminant production in Vietnam. It is usually fed as part of the forage component in cattle diets when fresh forage is inadequate. Feeding only rice straw does not provide enough nutrients to the ruminants and not maintaining optimal production levels. Researchers are taking numerous attempts to increase the nutritive values of rice straw that is valuable in the sustainable development of ruminant. Hung et al. (2012) reported about 90% of rice is harvested by means of combined harvesters which only cut 1/3 upper top of the rice tree and this part of rice straw can use as ruminant feed.

The important factors that restrict the quality of rice straw is the limited bacterial degradation in the rumen that is the first chamber in the alimentary canal serves as the primary site for microbial fermentation of ingested feed. Numerous treatment including chemical physical and biological are used to increase the suitability of rice straw to animals, thus increasing palatability, nutritive value, daily feed intake and maintained the health quality of ruminants.

Pakistan Journal of Nutrition published a review article presented by Don Viet Nguyen et al (2020)and informed that the use of fungus and exogenous enzyme, treatments are expected to be a cost-effective and practical approach for enhancing the nutritive value and digestibility of rice straw. Further studies are recommended to optimize the biological and economic effects of different treatments and development in alternative enzyme production and fermentation technologies.

Effect of Supplementation on the Production of Broilers 0