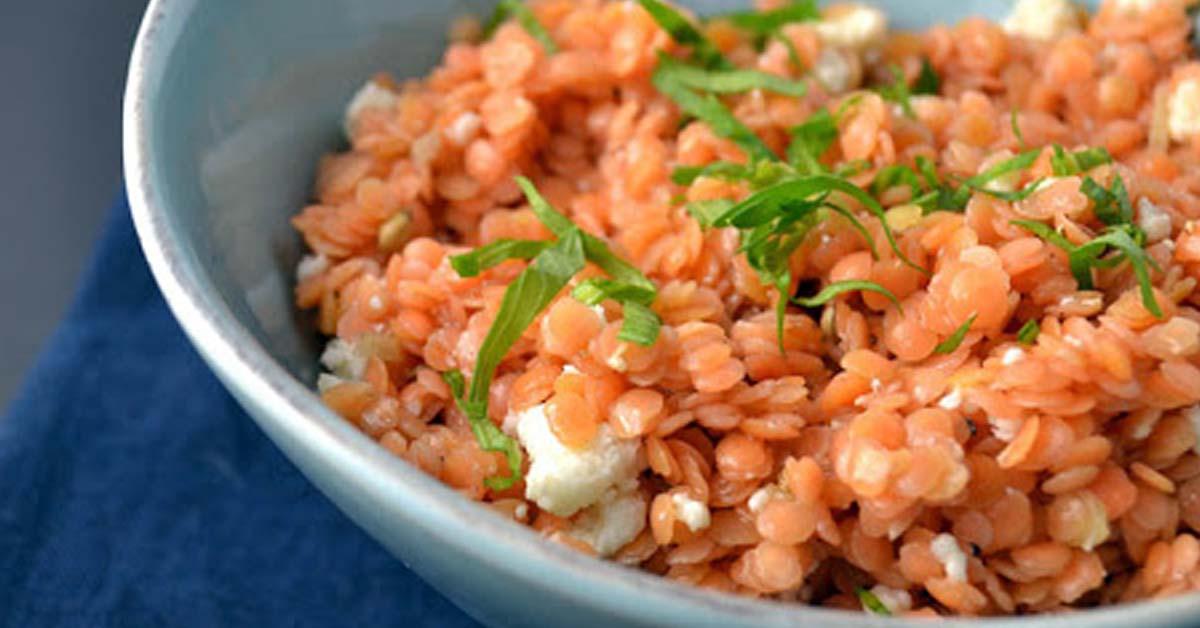 Fusilade can induce negative effects on mitotic divisions in lentil

Fusilade (Fluazifop-p-butyl) is considered as a post-emergence phenoxy herbicide. It gets absorbed quickly through leaf surfaces and hydrolyzes to fluazifop acid rapidly as well. This acid is then transported mainly in the phloem and mounts up in the meristems where it disrupts the production of lipids in susceptible species1.

In Turkey this herbicide is employed particularly for weed control in soy bean, cotton, lentil, sugar beet as well as tomatoes farms2. The field application of herbicides has now become a widespread practice in leguminous plant cultivation, but there is not complete informationregarding their cytological effects till now.

Phytotoxic as well as genotoxic impacts of different pesticides have been determined in different organisms3. However, the investigations about the effects of Fusilade are incomplete with the observations mostly in animal cells. Acute as well as chronic toxicity of Fusilade is extensively investigated on birds, mammals, fishes as well as fungus4.

Accordingly, scientists performed an experiment in order to study the genotoxic effects of Fusilade in the mitotic cell division in lentil root tip cells. To accomplish this target, scientists employed the different doses (0.25, 5, 1 and 1.5%) of Fusilade. Afterwards, root tips after having grown to a certain length were stained according to aceto orcein squash procedure and the number of abnormal cells was counted in each phase of mitosis5.

This study revealed that Fusilade possess the capability to cause production of a large number of mitotic abnormalities. These abnormalities appeared in varying degrees depending on the dose.

The types of abnormalities produced were laggards of the chromosomes, c-metaphase, bridges,stickiness, nucleus deformation as well as chromatin granulation. Thus, it can be said that Fusilade can produce negative impacts on mitotic divisions in lentil root tip cells.