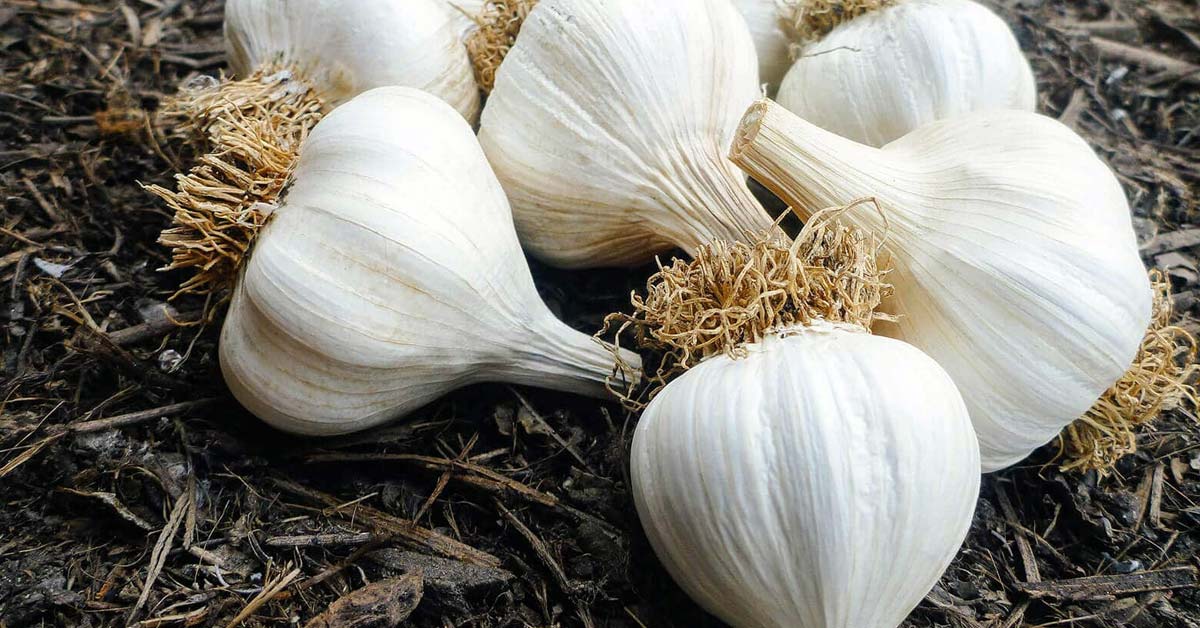 Due to continuous increase in population there is not only need to increase the production of different food stuff but also enhance the nutrient availability. Eggs are a delicate food product and lose quality rapidly during the period between collection and consumption. Thus, improving and extending egg shelf life is important to breeders and other poultry researchers.

Consumers desire low cholesterol animal product such as eggs because high cholesterol levels can cause atherosclerosis. Numerous efforts have been made to lower the cholesterol content of eggs. Decreasing egg yolk cholesterol would be beneficial to the poultry industry and public health1.

Studies on the efficacy of the use of plants to improve the quality of livestock production are very important because it can increase the diversity of plant resources and is the basis of economic botany. Garlic and sweet leaf are two traditional plants that are used for their various therapeutic properties. They also have medical and antibacterial properties and contain beta-carotene as an active ingredient to color egg yolks2.

Garlic has a broad antibiotic spectrum against Gram-positive and Gram-negative bacteria. Garlic also lowers cholesterol levels and blood pressure, prevents cancer and strengthens the immune system. Studies on garlic as an alternative growth promoter in livestock production were conducted and were shown to have beneficial effects on growth, digestibility and carcass traits3.

Katuk (Sweet) leaves contain antioxidants much higher than Moringa leaves. Its leaf meal in chicken feed might reduce the accumulation of fat, lower the fishy smell of meat and can reduce the number of Salmonella sp. and E. coli in meat. Katuk leaves can lower cholesterol levels because of the content of beta-carotene.

In the view of above mentioned context researchers carried out a new experiment to evaluate effect of water extract of two leaves garlic and sweet leaf on the egg production and yolk cholesterol contents of layers up to 30 weeks of age4. Sweet leaf and garlic extract were prepared by macerating sweet leaf and garlic leaves in distilled water. Hens were randomly divided into three equal groups: one served as a control and was administered with drinking water only. The other two groups were administered 5% water extract of sweet leaf or garlic leaves, respectively.

Hence it was concluded at the end of the study that 5.0% sweet or garlic water extract in drinking water improved egg production and may decrease both serum and yolk cholesterol in laying hens up to 30 weeks of age.