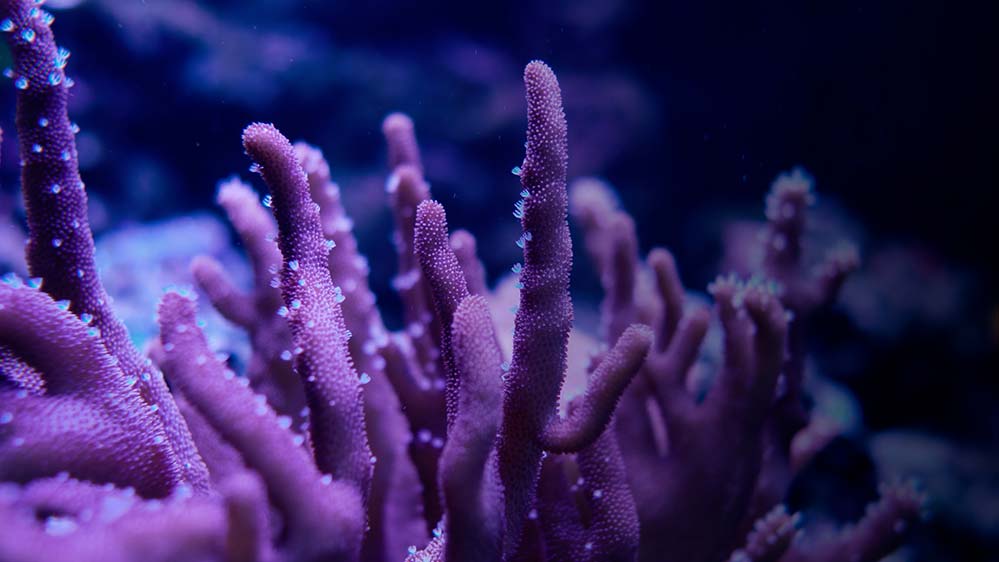 A human gene associated with hearing development has recently been involved in the establishment of other senses in sea anemones. When it comes to the sea anemone Nematostellavectens, scientists have discovered a gene known as POU-IV, or “pow-four,” that plays a critical role in the creature’s ability to perceive touch.

The discovery of the gene’s role in the starlet sea anemone suggests that it was present in their common ancestor and likely played a role in sensory development then, too.

Hair cells are an integral part of the hearing system in humans and other species. The vibrations are perceived as sounds by bunches of finger-like membrane-bound vesicles stereocilia. It is known that POU-IVis necessary for the formation of hair cells in mammals, and it is understandable since deaf mice have POU-IVmissing.Start sea anemone uses similar mechanosensory hair cells on its tentacles for sensing movements.

The team of researchers led by biologist Ethan Ozment of the University of Arkansas wanted to figure out what the gene was doing. By using the CRISPR-Cas9 gene-editing tool they found that the role ofPOU-IV in mechanoreceptor development is broadly conserved across Cnidaria and Bilateria.