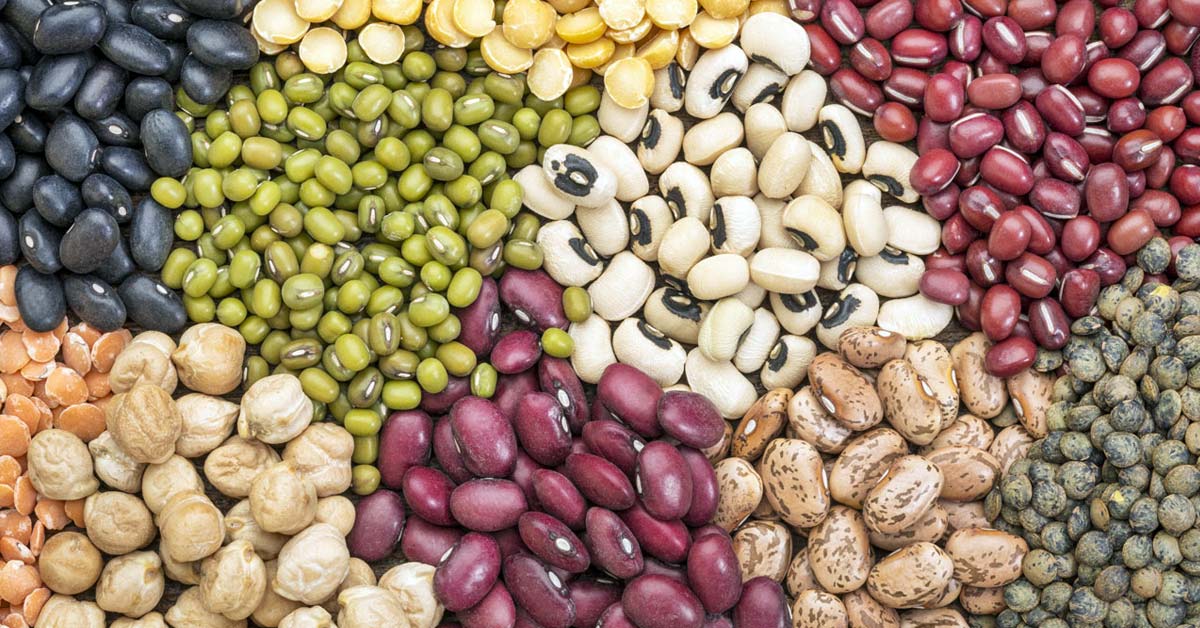 Legumes are considered as important sources of dietary protein in many nations of the world and especially in the developing countries. Legumes are used as a source of protein for animal and human1. Recently, consumption of legumes has been on the increase. This is because legume seeds have been reported to be good sources of nutrients. They are recommended as health promoting foods by health organizations and dieticians. Legumes have been reported to reduce the incidences of cardiovascular diseases, cancers and type II diabetes2.

In spite of the advantages of legumes as good sources of beneficial nutrients, legumes often contain anti nutritional components which interfere with the digestive processes and prevent efficient utilization of nutrients. But still these anti nutritional components can be removed or reduced via different processes. However, the problem of prolonged cooking constitutes a major hindrance to the utilization of many underutilized legumes.

Mallotus is one of the underutilized legumes in Nigeria. This specie of legume is not available in much commercial quantity but is found with peasant farmers. Apart from the presence of anti nutritional factors, Mallotus is a hard-to-cook legume. In the view of this context in a new study, efforts were made in order to investigate the effects of hydrothermal processing methods on the nutrients and anti nutritional components of Mallotus with the endeavor of enhancing its utilization3.

For study purpose, the seeds were soaked at varying hydration levels and then subjected to thermal processing to determine the effect of four hydrothermal techniques, on mineral elements present in the Mallotus seeds. The four hydrothermal techniques used were atmospheric boiling, atmospheric steaming, pressure boiling and pressure steaming on the cooking time and chemical components of the seed after soaking to varying hydration levels.