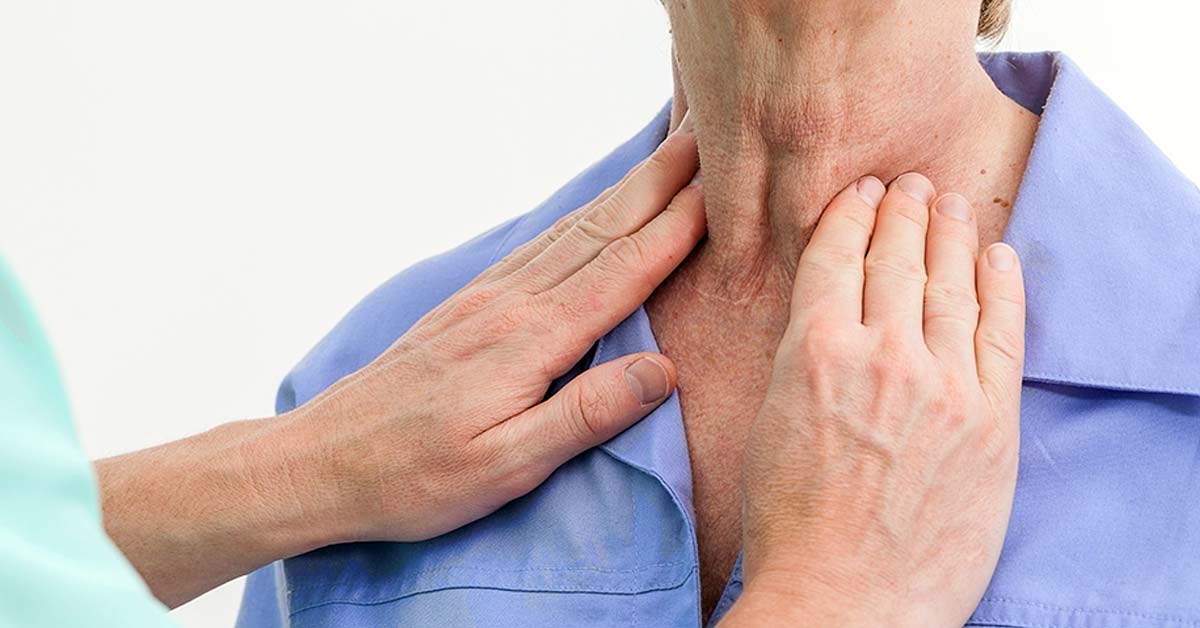 Hypothyroidism is associated with increased susceptibility to lipid peroxidation

Hypothyroidism is characterized by under activity of the thyroid gland; it is basically an ailment in which the thyroid gland produces less than the usual quantity of thyroid hormones (T3 and T4). Whereas, reduced thyroid function is generally linked with fatigue,weight gain, depression and cold intolerance. Moreover, sub optimal thyroid function has also been connected with amplified frequency of heart failure, coronary heart disease2.

Free radicals are regarded as highly reactive molecules that can lead towards lipid peroxidation and can damage the macromolecules, endothelium and erythrocytes as well as cellular structure of the organism. Oxygen free radicals possess significant effects on the pathogenesis of tissue damage of numerous pathologic conditions3. According to earlier clinical and experimental investigations, in hypothyroidism level offree radical gets altered.

These facts urged scientists for conducting a new research in order to evaluatethe possibility of modification in lipid peroxidationdue to hypothyroidism. For this purpose, scientists selected 28 subjects having hypothyroidism as well as thirty three subjects with euthyroid. Afterwards, scientists collected the blood samples and then measured serum malondialdehyde, T3, T4 as well as TSH4.