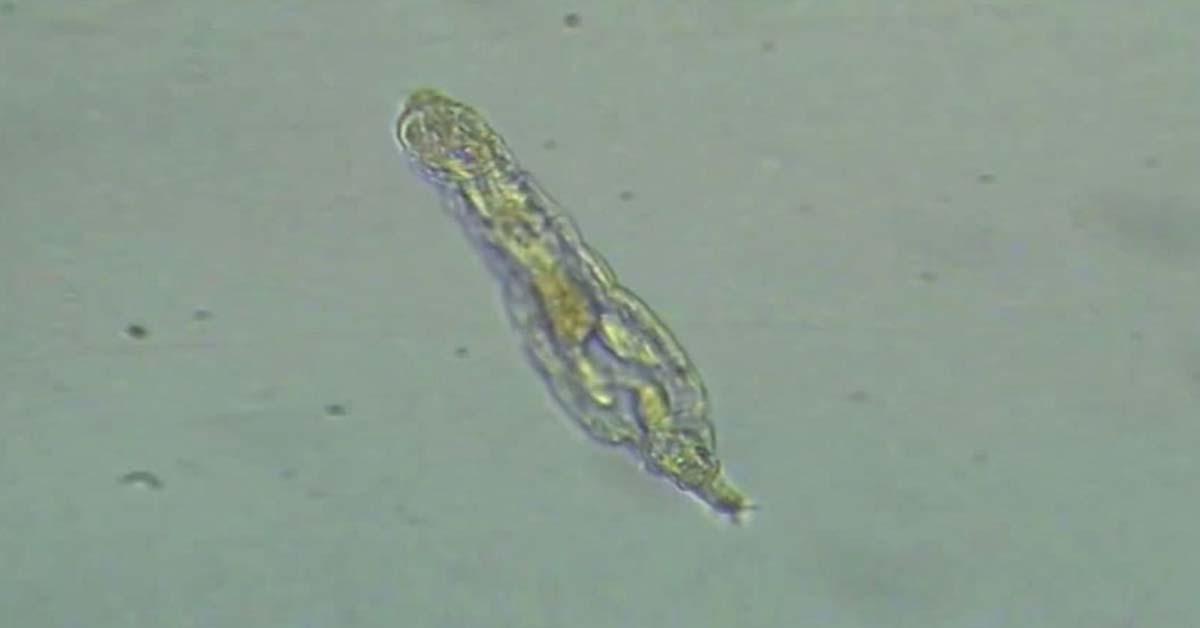 In the past, researchers have claimed that Bdelloid rotifers the toughest, tiniest animal you’ve never heard of, could survive in such a frozen “between life and death” state only up to 10 years. A new study published in Current Biology, claims it could survive for thousands of years. Its main finding is that “the multicellular organisms could be frozen for thousands of years, stored and then brought back to life”, states Stas Malavin of the Russian Institute of Biological Research in an interview.

Multicellular invertebrates called Bdelloid rotifers are a class of rotifers utterly made up of females. These microscopic worm-like organisms are labeled an “evolutionary scandal” by biologists for having thrived for millions of years without having reproduction. Recently, researchers have discovered Bdelloid rotifers can persist for at least 24,000 years in Siberian permafrost and then reproduce.

Researchers calculated the age of organisms by radiocarbon dating, which estimated their age to be between 23,960 and 24,485 years. These tiny, tough little creatures have a full digestive tract, consisting of mouth and anus, can survive very hostile conditions (radiations, extreme acidity, starvation, hypoxia, dehydration, etc.) by ceasing all activities and completely arrestingtheir metabolism. This behavior is commonly called ‘hidden life’ or cryptobiosis.

The researchers working on the project noted that the rotifers found in the permafrost would have been below giant woolly creature’s feet (like the woolly rhino, now extinct). Remarkably, on thawing the sample in the lab, the rotifers were able to reproduce.

Another Zoology Professor Matthew Cobb, from the University of Manchester, who isn’t a part of this study believes that global warming could melt the permafrost, waking up the frozen organisms, though we shouldn’t be terrified from it, rather it allows us to study the adaption mechanisms acquired by these organisms and the harmful effects of freezing between species, both existing and predecessors. Cobb believed that because rotifers can reproduce by parthenogenesis that is, only the females clone themselves, that gives it an additional advantage over conventional reproductions (shuffling up genes in every new generation), and the genes, in this case, are exactly copied down to the next generation, reducing the likelihood of variability for natural selection.

The researchers can now compare this newly found variant of bdelloid to now be compared with the genome of the same organism found in Belgium, which is considered their modern equivalent to revealing what caused them to develop these striking characteristics.

The outcome of this study is more for a question than an answer. This study could be a way forward to improving cryopreservation of cells, tissues, and organs. Humans to date, can’t preserve organs and tissues for such a considerable time, but Malavin believes that “These rotifers, together with other organisms found in the permafrost, represent a result of a big natural experiment that we can’t replicate, so they are good models to study further.”

Loading...
Newer Post
Deficiencies in Women’s Health can be due to Less Women Inventors
Older Post
Scientists Believe That Malaria Can be Detected Without Blood Tests, by Simple MRI