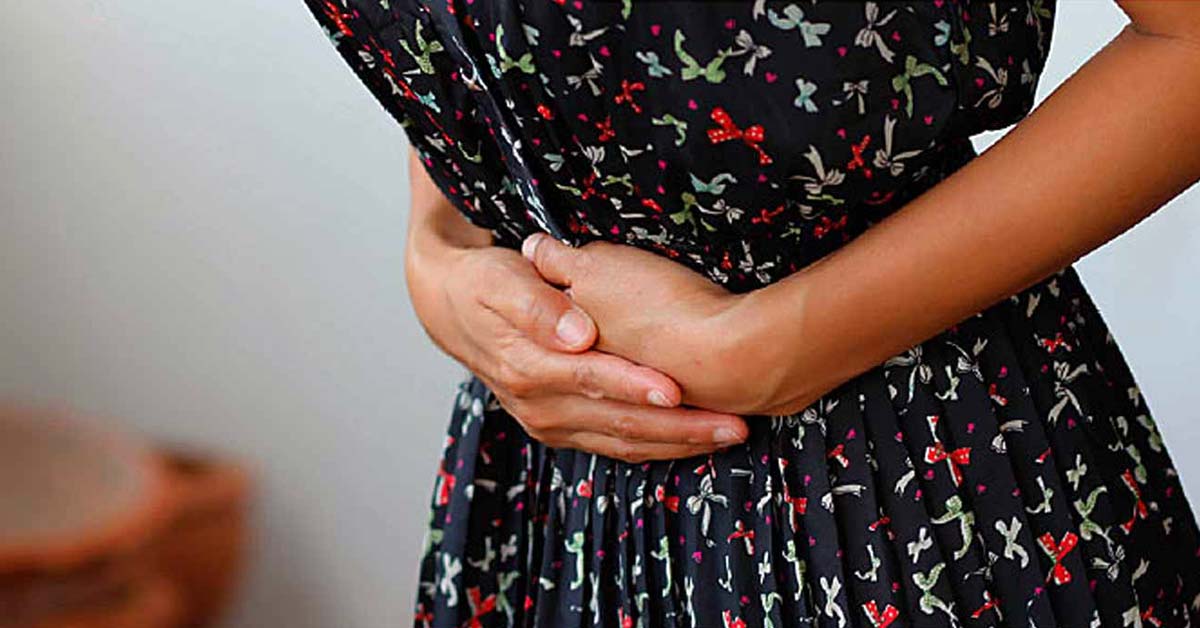 Urinary Tract Infection (UTI) is comparatively common infection in children that can cause several severe complications including renal scarring, hypertension as well as chronic renal failure1. However, incidence of this infection in females is more prevalent as compared to males because of differences in anatomy.

Symptoms of this disease in infancy are frequently unclear like refusing of feeding, jaundice as well as failure of weight gain2. Generally, the analysis of urinary tract infection depends on urine culture results and the occurrence of leukocytes and bacteria in the urine. Moreover,getting a clean urine sample without any contamination is often difficult. Therefore, an alternative and efficient procedure is required to diagnose this infectious ailment.

Bacteria that cause UTI activate both systemic as well as local inflammatory responses in which the cytokines play a crucial role3. Interleukin 8 (IL-8)possesses a key role in chemotaxis and the activation of leukocytes and leads towards inflammation at the site of the infection4. Accordingly, it remains stable in the urine and can be employed to diagnose UTI without depending on the terms of sampling and transferring of samples5.

Therefore, a study was conducted to investigate the role of IL-8 in the diagnosis as well as differentiation between pyelonephritis and cystitis. This experiment was performed among 86 children with the age of one month to 14 years having symptoms of suspected urinary tract infections. Among these children 16 boys and 70 girls were involved7.

During this experiment, dysuria was found to be the most general symptom in the 2 groups. In cases very suspicious UTI, the existence of IL-8 assists to decide about treatment of UTI. Additionally, IL-8 can be a reliable marker to distinguish the involvement of upper urinary tract and lower urinary tract. Moreover, measurement of cytokines requires only few hours and it is simple and non-invasive as well.

Considering the results, the mean IL-8/Cr to identify pyelonephritis in level 7 has the sensitivity of 66% and the specificity of 72% and even the increased IL-8 after the initial experimental treatment can be a sign for the continued inflammation or antibiotic resistance. Hence, scientists suggested thorough investigation in order to understand the detailed mechanism involved in this process.

Scientists Believe That Malaria Can be Detected Without Blood Tests, by Simple MRI 0