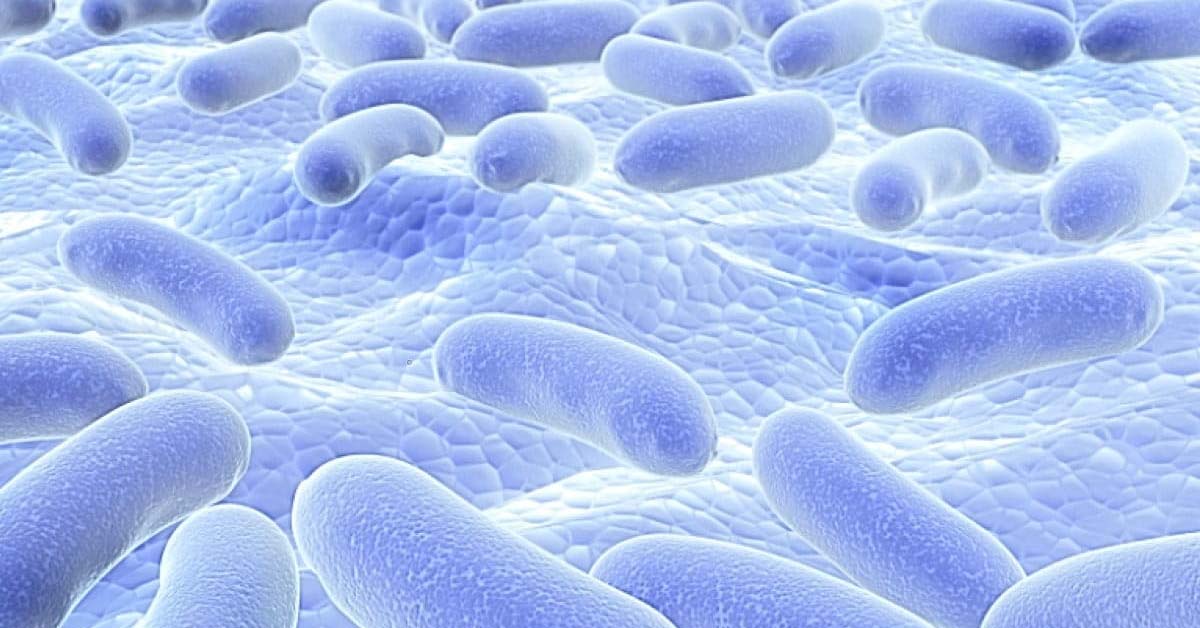 Ruminant efficiency can be improved by increasing feed utilization through the manipulation of the microbial ecosystem of the rumen. The use of living microbial supplements as pro-biotic provides a suitable alternative to antibiotics, because it does not leave residues or cause toxicity in livestock products. Pro-biotic is living microbial feed supplements that may beneficially affect the host animal upon ingestion by improving its intestinal microbial balance1.

Lactic acid bacteria (LAB) are suitable microorganisms for ruminant fermentation. One LAB that has the potential to serve as a pro-biotic is Lactobacillus plantarum, which produces lactic acid from their metabolism. The addition of L. plantarum cultures to in vitro rumen fermentation can increase propionic production and decrease acetic acid production and cumulative methane production2.

In contrast, another in vitro study has reported no reductions in methane production. There is also evidence that L. plantarum significantly increased digested organic matter and increased total volatile fatty acid (VFA) production. The effect of L. plantarum on in vitro rumen fermentation was influenced by dosage and the bacterial strain used in the experiment3.

The cause of improved animal performance by the addition of LAB is not completely clear and the response in ruminants is inconsistent. Strain differences affect the probiotic ability to improve rumen fermentation. Information on the effect of L. plantarum addition on rumen fermentation is lacking in the literature.

The selection of L. plantarum strains as candidates for ruminant probiotics was based on their gas production and rumen disappearance during in vitro rumen fermentation. The total gas production results showed that L. plantarum strain U32 produced the highest gas. The addition of a probiotic must have a beneficial effect for rumen fermentation, such as increased feed digestibility or lowered methane production. A different result was obtained when % methane/total gas production was calculated, which showed strain U90 as the lowest methane producer.