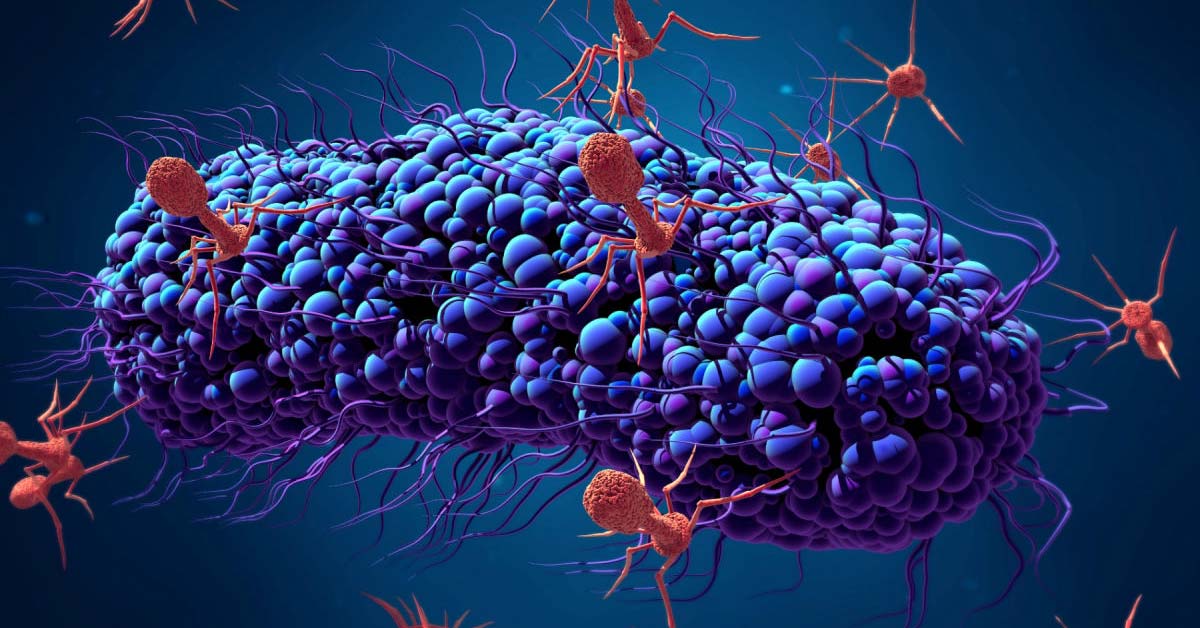 Chitosan is a cationic polysaccharide that is a beneficial commodity with several applications. Currently, interest of researchers is being enhanced towards them due to their wide beneficial aspects. Chitosan can be employed in a lot of field such as food like nutrition, material science, biotechnology, drugs s well as pharmaceuticals1.

Accordingly, chitosan have been investigated because of its benefits in a number of health fields. It has ability to lessen the obesity risk, perk up intestinal health and improve the lipid profile as well2. Chitosan also possess many biological activities for instance, anti oxidantand antibacterial in addition to antitumor3.

However, the insolubility of chitosan makes limited application4. Some researchers are interested to amplify the solubility of chitosan by means of degradation process in order to produce low molecular weight chitosan (LWCS). Accordingly, possesses elevated solubility4, antioxidant5, antibacterial4 as well as anti mutagenetic activity5.

It is reported that LWCS can adsorb efficiently in microbial cell and then disrupted cell membranes leading to severe leakage of cell constituents which ultimately cause cell death.This mechanism becomes a source of antimicrobial as well as anti tumor activity6. LWCS has powerful antioxidant and antibacterial activity, but to date, there is no sufficient data available regarding this aspect.

These facts motivated scientists for performing a new experiment in order to assess the antioxidant as well as antibacterial activity of chitosan and low molecular weight chitosan. For this purpose,research team obtained low molecular weight chitosan via physical and chemical hydrolysis by utilizing steam explosion process. Afterwards, the antioxidant activity was confirmed by means of chelating metal ion value, radical DPPH scavenging activity as well as inhibitory lipid peroxidation. While diffusion methods were used to confirm antibacterial activity7.

Conclusively, LWCS possess more powerful antioxidant and antibacterial activityas compared to native chitosan. This research can help to employ LWCS on a large scale in order to prevent and cure several diseases in future.