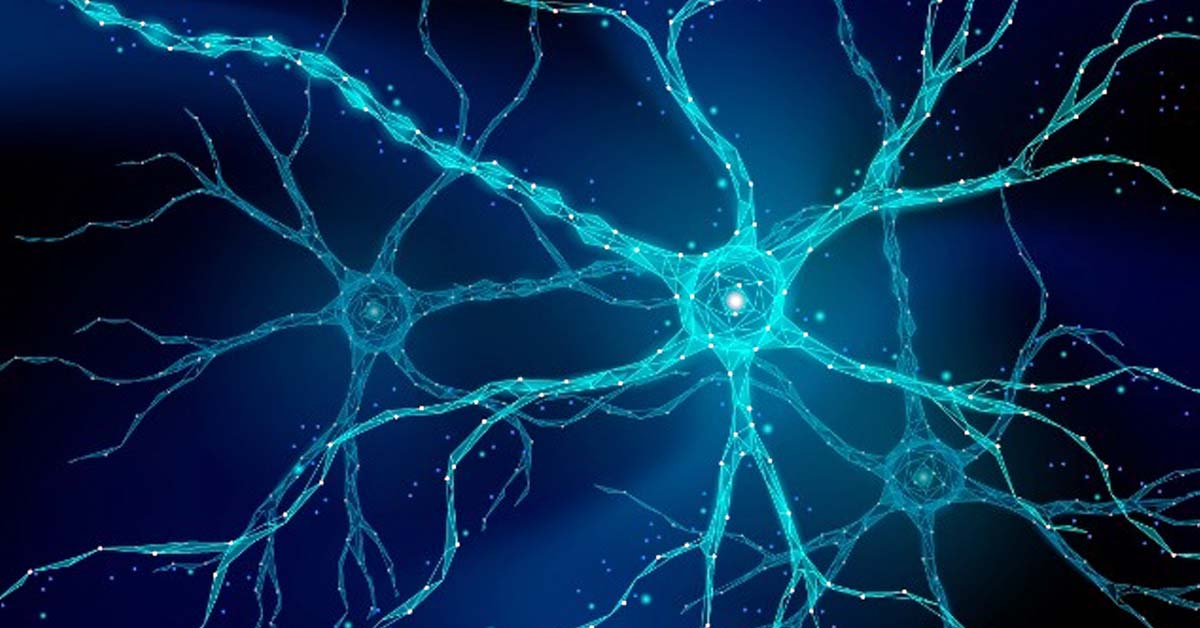 Luteinizing hormone can enhance nuclear and cytoplasmic maturation of oocytes

In Bangladesh, for accomplishment of meat demands, several heifer and cows are slaughtered every day. During this process, immature bovine oocytes become a part of waste. However, they can be employed in the laboratory for further investigation.

Addition of luteinizing hormone can improve nuclear and cytoplasmic maturation of oocytes in vitro in cow1. Moreover, according to some investigations, gap injections formed between oocytes and cumulus cells or cumulus and granulose cells are associated with the gonadotropin-stimulated meiotic resumption of mouse oocytes2.

However, no adequate data is available regarding the relationship between gonadotropin stimulation as well as gap injections in the bovine. Therefore, scientists decided to conduct a new research by performing two experiments. In one experiment, impacts of Luteinizing Hormone on bovine oocyte maturation in vitro were studied while in 2nd experiment, scientists investigated the association between the gap junction as well as LH3.

Accordingly, during experiment 1, cumulus-enclosed oocyte (CO) and Denuded Oocytes (DO) were cultured with or without LH. After 42-43 hours in vitro culture, nuclear maturation rates which reached the meta phase stage of the second meiotic division (M-ll stage) were examine. In Experiment 2, scientists assessed whether the gap junction, formed between cumulus cells and oocytes, was linked with the presence of LH in the maturation medium3.

At the end of this experiment, it was found that Luteinizing Hormone possesses a positive impact on the nuclear maturation of bovine oocytes in vitro. Gap junctions can be associated with stimulation of nuclear maturation of oocytes, but it could not be explained which factor can pass through the gap junctions in the culture medium supplemented with LH. Hence, detailed study is required to elucidate the factor(s) including molecules.