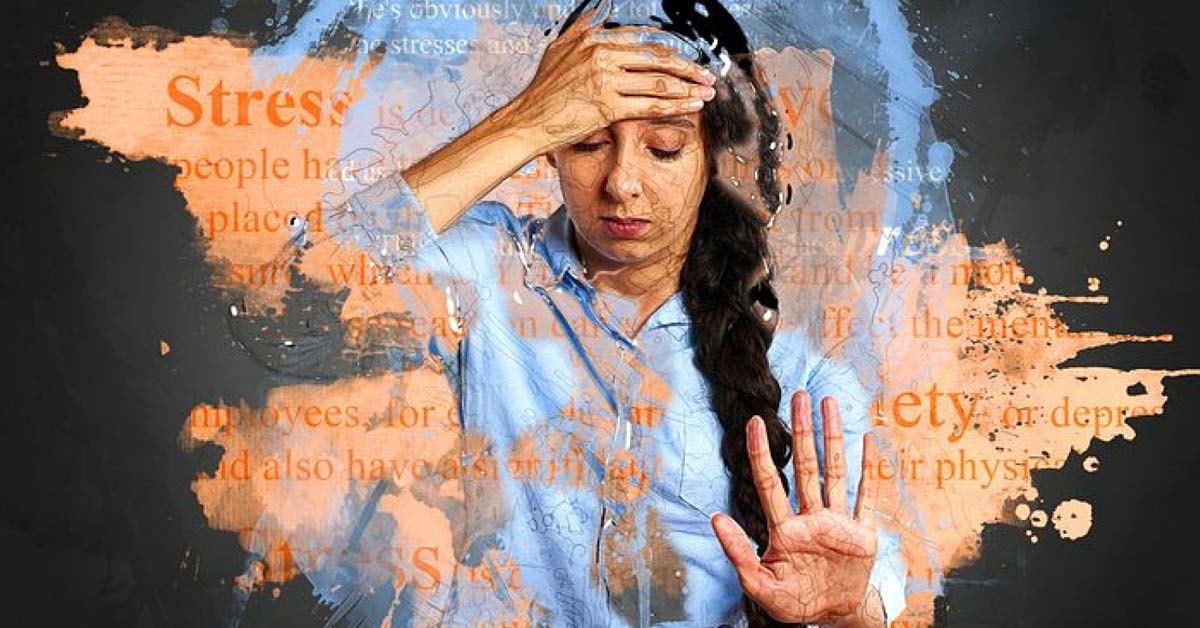 Blood is a window into the person’s health status, it carries a lot of information and isn’t just a source of transportation of oxygen, nutrients, hormones, and microorganisms. Some blood tests like that of glucose are relatively quick, but other tests like those of hormones are known to be more complex and time-consuming. But recently a team of researchers from Rutgers University has designed a novel microchip that can measure the levels of stress hormone in real-time using a single drop of blood, as published in Science Advances.

Quick and reliable diagnosing are vital for accurate diagnosis, prompt and effective treatment. The bonus of this newly found technology is that it is much cheaper and simple than a highly complex and more invasive lab test. The researchers used similar technology for making these chips as used in the computer chip.

Their target is the hormone known as cortisol or stress hormone, which controls many physical and mental attributes of a person. Elevated cortisol levels are known for causing poor sleep, fight and flight response, panic attacks, etc. Thus, the knowledge about their real-time levels can greatly affect the treatment. Additionally, multiple readings of the cortisol level can be easily and quickly taken throughout the day, especially by the patients at home, without having to visit the hospital, thus relieving a load of patients from an already chocked (due to the COVID-19 pandemic) healthcare system. Mehdi Javanmard, from Rutgers University, said, “Our new sensor produces an accurate and reliable response that allows a continuous readout of cortisol levels for real-time analysis.” The real-time analysis of the cortisol level can be used to monitor not only the effectiveness of treatments, in the early days, but also to observe if a particular drug is fluctuating or stabilizing the hormone level. Also, early detection of elevated stress hormone can be made, that otherwise could go unnoticed.

For the formation of these chips, the researchers used Nano-sensors, which lets them detect the molecules of cortisol directly from the blood, without the need for additional molecular labels. The labels conventionally used in the laboratory are the fluorescent tags, which add to the cost and time of these tests. But in the new method, Reza Mahmoodi and the team took the help of Nanosensors, which are very tiny and can work without any tags. These chips or Nanosensors rely on resistance to an electrical current, also known as impedance, between two vertically placed electrodes.

They have tested the reliability and accuracy of these microchips by analyzing blood samples from 65 patients with rheumatoid arthritis and found that the cortisol detection rate by these nanochips was as reliable as the enzyme-linked immuno sorbent assay (ELISA) test, which is considered a gold standard. The team believes that “It has great potential to be adapted to non-invasive cortisol measurement in other fluids such as saliva and urine.”

This microchip is a new head start to the advancement of nanotechnology for diagnostics. It will not only eliminate the need for expensive, large, and complex instruments like optical microscopes or plate readers but can also remove the risks of human error. Making possible the pocket-sized or waistband fit instrument for detection of hormone levels in the body in real-time.

Loading...
Newer Post
Scientists Believe That Malaria Can be Detected Without Blood Tests, by Simple MRI
Older Post
Autoantibodies could be the possible contributors to fibromyalgia – a new study suggests