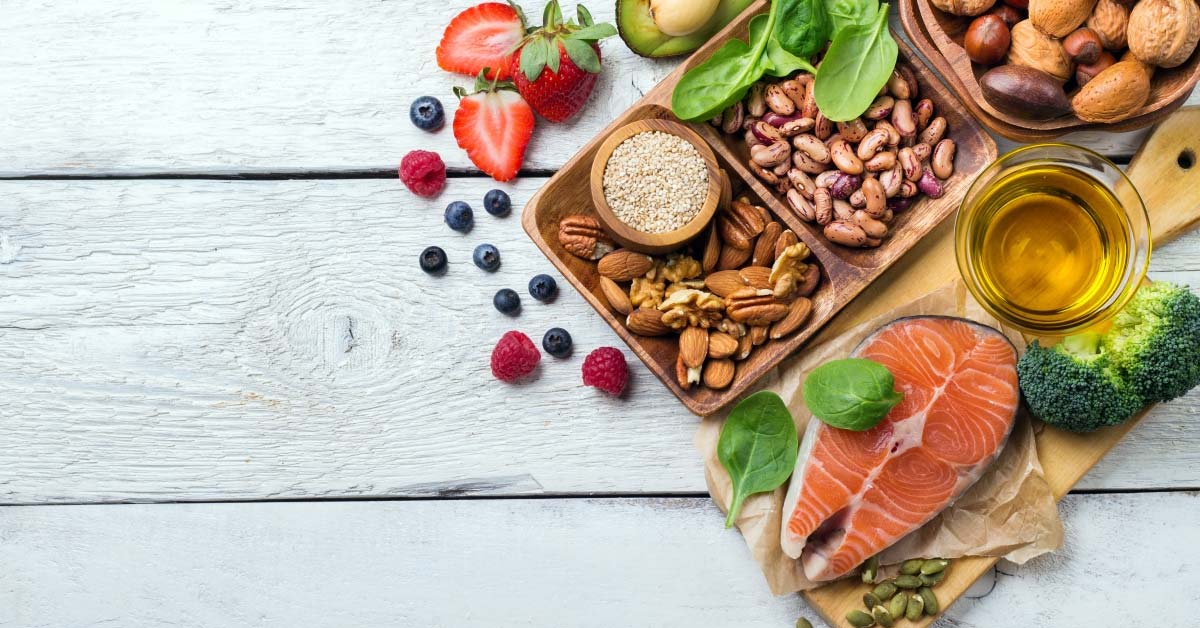 Micronutrients can help TB patients to improve their quality of life

Tuberculosis (TB) is a chronic disease caused by bacteria known as Mycobacterium tuberculosis although a low frequency of TB case is caused by Mycobacterium bovis, usually spread due to closer contact with infected animals. The disease normally attacks the lungs in addition to the damage to other parts of the body. The mood of spreads of TB is through the air when a person with TB of the lungs or throat sneezes, coughs and talks. The weak Immune system of the body is more prone to this disease as compared to a healthy body. According to  World Health Organization, there were 10 million TB patients and 1.2 million TB deaths in 2018, the basic factor that is linked with the development of this disease  are malnutrition, human immunodeficiency virus (HIV) co-infection, diabetes mellitus (DM ), smoking, and alcoholism (WHO, 2019).

Considering the continuously increasing numbers of TB cases and disease incidence, it is urgently required to find new strategies and therapies in order to optimize the TB treatment especially in the case of MDR-TB. When MDR-TB arrives at the lung, the host activates an immune response to evade the disease, but it is insufficient to abolish the bacillus. Cederholm et al. (2015) stated that macro and micronutrients are vital to enhance the immune response against various pathogens like  MDR-TB. The molecular mechanism by which nutritional status triggers the immune response has not been well studied.

‘The journal of infection in developing countries’ published a review article presented by Téllez-Navarrete et al. (2021) to discuss the relevance of micronutrients in the anti-mycobacterial immune response and how it is in contrast to evidence from clinical trials.

The researchers found extensive evidence on the role of malnutrition in MDR-TB infection and in in vitro assays on micronutrient involvement to strengthen the immune system. However, there is a lack of strong evidence on the use of nutrient supplements from clinical trials. More research is needed to strengthen the relevance of the use of micronutrients in clinical trials, in order to develop clinical interventions that will help TB patients improve their quality of life.