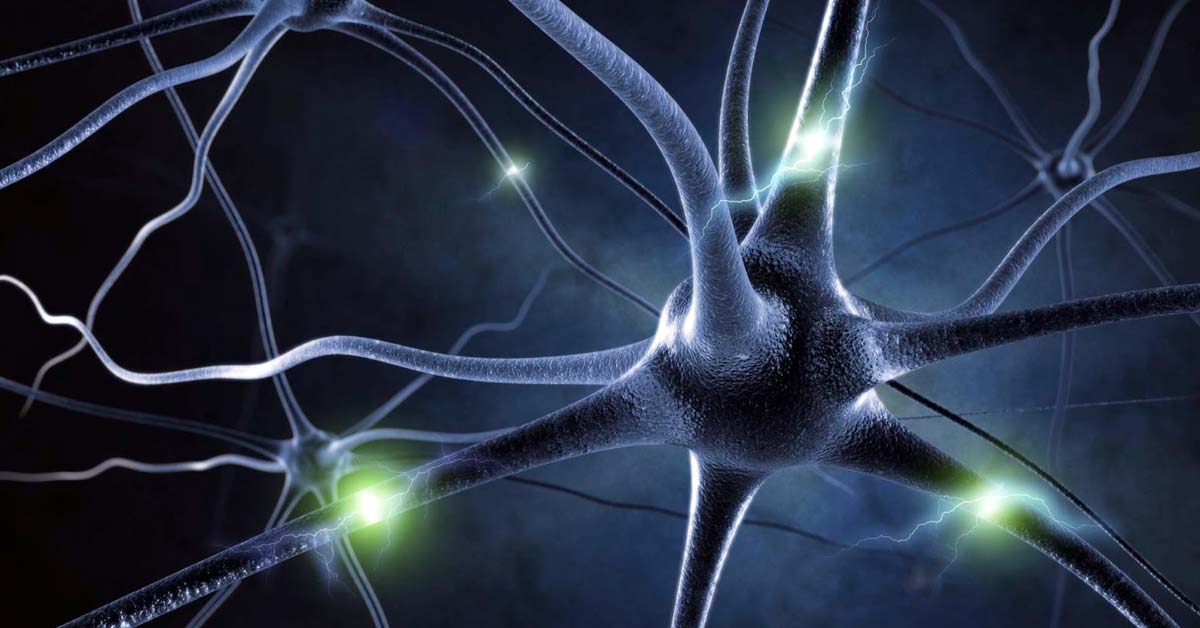 Diabetes mellitus can lead to several complications especially diabetic neuropathy, nephropathy and retinopathy which can lead to sensory/motor loss, renal failure and blindness, respectively1. The earliest complication observed is diabetic poly-neuropathy was that it affects peripheral, sensory, motor and autonomic nerves2.

Schwann cells has a major role in peripheral nerve myelination as these cells produce myelin-associated proteins such as myelin-associated glycoprotein (MAG), myelin basic protein (MBP) and myelin protein zero5. A new study was carried out to study the morphometric changes after progesterone administration in the diabetic peripheral nerves and evaluate the protecting effects of progesterone against the degenerative changes of diabetes6.

It was showed that the diameters of the myelinated nerve fibers and axons were significantly decreased in the diabetic nerves. Progesterone administration showed significant increase in the diameter of the myelinated nerve fibers in the diabetic nerves. The exact mechanism of such improvement is not very clear, however, it was postulated that it reduces myelin infolding.

Major effects of progesterone on neurons and glial cells are mediated by its metabolite allopregnanolone which is a potent positive modulator of g-aminobutyric acid type A (GABAA) receptors. Recently, the antagonism of sigma-1 (s1) receptors by progesterone has been shown to be involved in acute neuroprotection after ischemic brain damage7.

It can be concluded that progesterone has a neuroprotective effects on the diabetic nerves. It corrects the loss, number, diameters, surface areas and myelin sheaths of myelinated nerve fibers. It deserves more clinical trials.