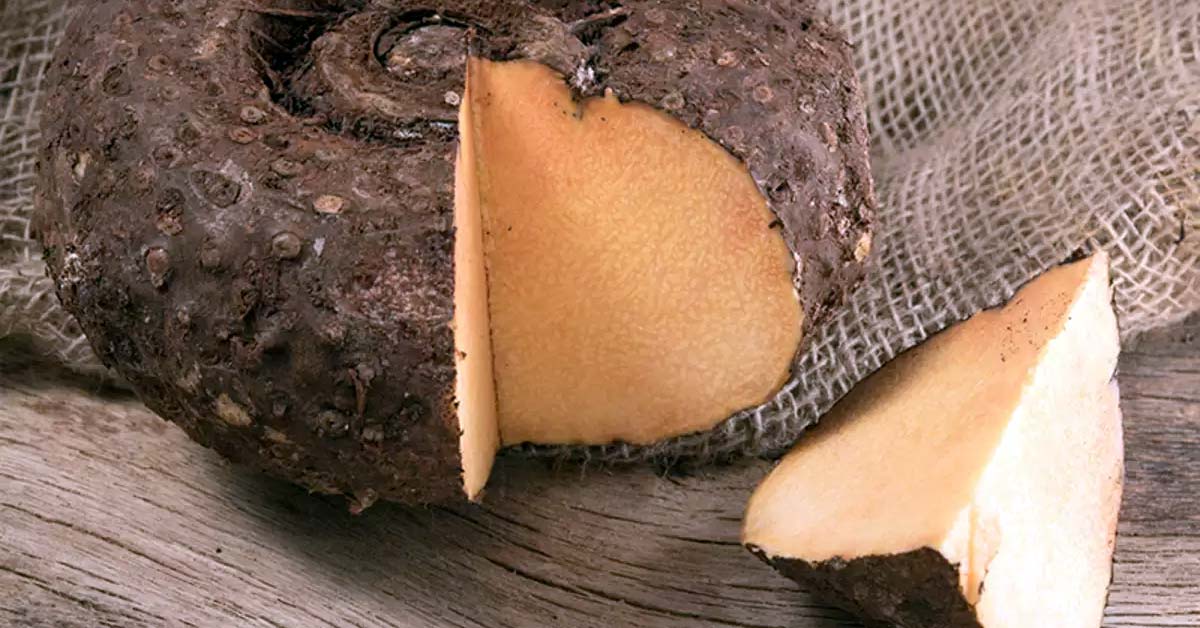 Elephant foot yam has been cultivated as an intercrop plant along with ginger under coconut or banana trees in India. This plant has a low rate of production and is an underutilized crop in Indonesia1.

It is wild plant and it is not cultivated which is the cause of its low productivity. Elephant foot yam tubers are usually eaten as vegetables after boiling. The tubers have been used as traditional food sources in Malaysia, Philippines, Bangladesh, Indonesia and India as traditional medicine and animal feed2.

It is known that the Elephant foot yam tubers contain Phosphorus, calcium, vitamin A, crude protein, fat, and crude fiber. The tuber also contains anti-nutrient factors, such as oxalate and phytate3.The nutrient compositions of elephant foot yam tubers vary according to where they are grown, the soil, the season, the water and the climatic situations4.

In the view of above mentioned context a new study was conducted to evaluate the nutrient and anti-nutrient compositions of wild elephant foot yams from Indonesia5. For study purpose, the elephant foot yam tubers were collected from Indonesia and then cleaned, peeled, chopped, and sun-dried for 2 days. After that they were milled into powder and then analyzed for the proximate and anti-nutrient contents5.

It was observed form the study that protein content of the tuber was 1.126%. The phosphorus content of the yams was 1443.33 mg kg–1. The calcium content was found to be 8535.76 mg kg–1 and the magnesium content of this tuber was 1512.28 mg kg–1. The elephant foot yam is a good source of minerals that can supply a large portion of the daily requirements of minerals in food or feed. Calcium and phosphorus are the major minerals that the body requires in large quantities.

Anti-nutrient factors can influence animals in several manners, including directly intoxicating the animals, causing mortality or decreased production and decreasing feed intake6. The anti-nutritional compounds found were like oxalate in the form of oxalic acid, the poly-phenols including the Tannins and the hydrogen cyanide relating compounds.