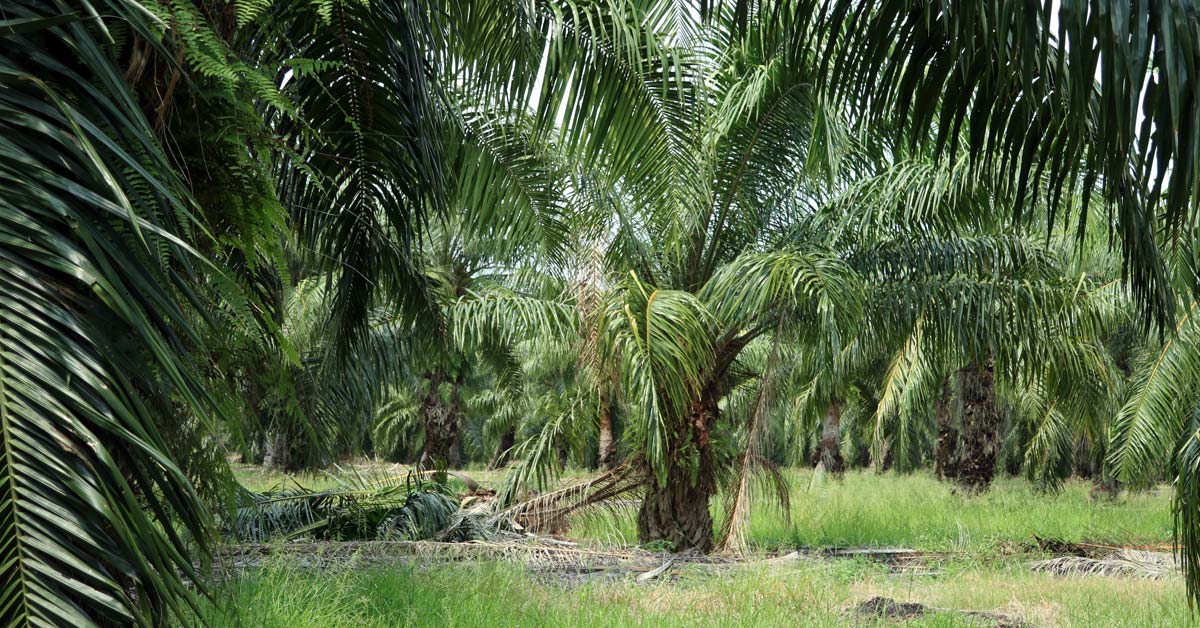 To stimulate growth, supplementation with high nutrient supplements is needed. Researchers conducted a new study in which they made a new supplement known as sakura block which is a urea multi-nutrient block that is formulated from local feedstuffs that supports energy, nitrogen and other nutrients3.

The study demonstrated that oil palm fronds could be beneficial for substituting Setaria sp., grass. The combination of 50% Setaria sp. and 50% oil palm fronds produced the highest average daily gain because of higher nutrient intake and higher digestibility. Thus, farmers could use this formula for feeding their beef cattle that are maintained under oil palm plantations.

The experimental results showed that the feeding treatments significantly improved body weight gain. The P1 and P2 cattle had a higher body weight gain than P0 cattle. The high dry matter content of the oil palm fronds supplemented with sakura block in P2 may contain more suitable nutrition for the growth of micro-organisms in the rumen compared to the other treatments.

The study will help researchers uncover the critical areas of the integrated beef cattle-oil palm system (the combination of Setaria sp. planted under oil palm plantations and the use of oil palm fronds as forage) that many researchers were not able to explore. Thus, a new theory on the integrated beef cattle-oil palm system may have been arrived at.