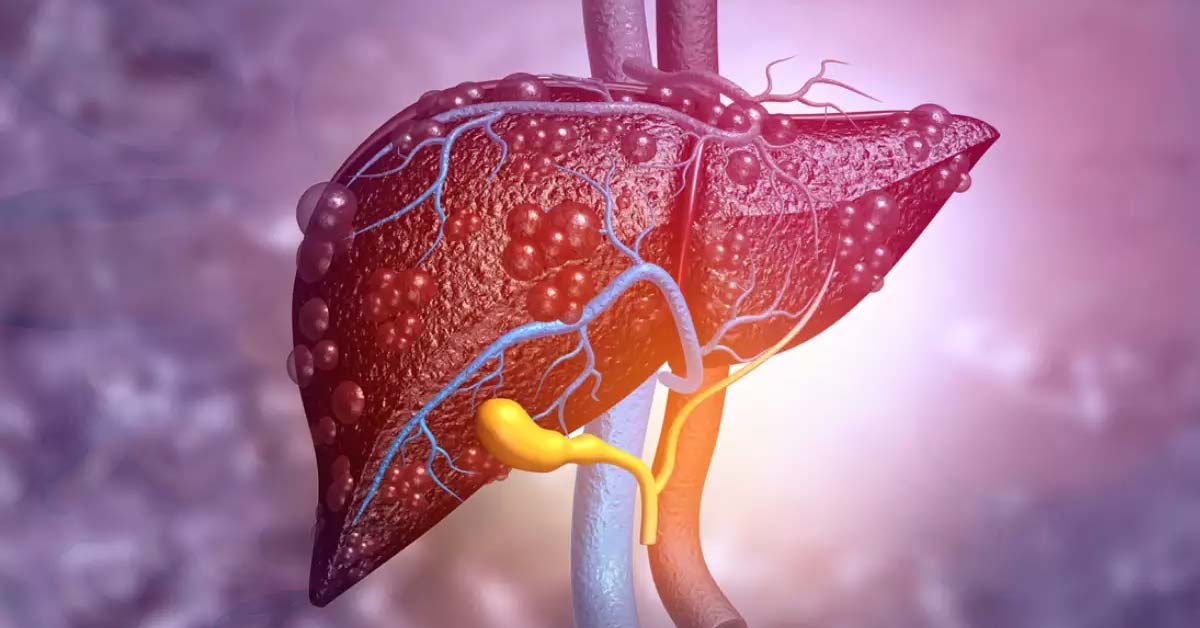 The Liver is a wondrous organ, with its unique anatomical and physiological properties, it falls in the list of vital organs. Fibrosis is a wound-healing response of the liver against injury to its structure due to factors like excessive alcohol consumption, viral hepatitis (hepatitis B and hepatitis c virus), non-alcoholic fatty liver disease (NAFLD),etc., resulting in chronic inflammation.  If not properly prevented or treated it can easily lead to irreversible cirrhosis and ultimately liver failure.

The architecture and structures of the liver are disordered by the presence of fibrous scar, causing loss of hepatocytes and deregulation of liver function. Hepatic stellate cells (HSC) activation is focal in the process of liver fibrosis. Since it is a heterogeneous organ, so fibrogenesis is a complex process, with many other contributors like bone marrow-derived cells and myofibroblasts. Liver fibrosis alone causes 1.4 million death each year. With limited therapeutic protocols available for its treatment, liver transplant remains a gold standard for the treatment of fibrosis of the liver.

Toll-like receptors (TLRs) are receptor proteins that identify certain components of microbial pathogens. TLR9 is usually expressed by HSCs under chronic liver fibrosis and cirrhosis of the liver in rats. TLR9 activation by HSCs also allowed the detection of DNA from the dead hepatic cells, which incite further HSC activation. An Oligonucleotide ODN 2088 is a sequence of DNA, that restricts the activity of TLR9, but its full function is not explored, until recently a group of researchers at the Regional Center for Mycology and Biotechnology in Egypt explained the effects of toll-like receptors on oligonucleotides during liver fibrosis.

This animal-based experiment was performed as per the guidelines of the National Institutes of Health Guide for the Care and Use of Laboratory Animals by the Local Committee of Bioethics, Jouf University KSA. Histopathological evaluation and liver enzyme activity measurement allowed for a better understanding of the effects of TLRs on ODN 2088. The researchers concluded that the administration of ODN 2088 resulted in activation of HSCs, therefore, it is considered as a predictor of hepatic fibrosis. Additionally, co-administration of ON 2088 with CCl4 caused a lower percentage of immunoreactivity and smaller hepatic fibrotic lesion with markedly lower collagen fibrous sedimentation in the liver.

ODN 2088 demonstrated strong anti-inflammatory effects, due to its ability to block pro-inflammatory signaling pathways stimulate by TLR9. Application of Oligonucleotide 2088 on liver fibrosis was associated with a marked reduction in hepatic caspase-3 expression, therefore it is safe to say that ODN 2088 limits hepatic cell death and prevents the stimulation of HSCs, thereby preventing or limiting liver fibrosis.

It is evident from the results of this study that Oligonucleotide 2088 is an antagonist of TLR9 and can be used as an immune modulator for preventing hepatic cell death and also act as a powerful mediator in fibrosis of the liver. This study highlights the use of gene therapy for the treatment and prevention of the liver fibrosis.