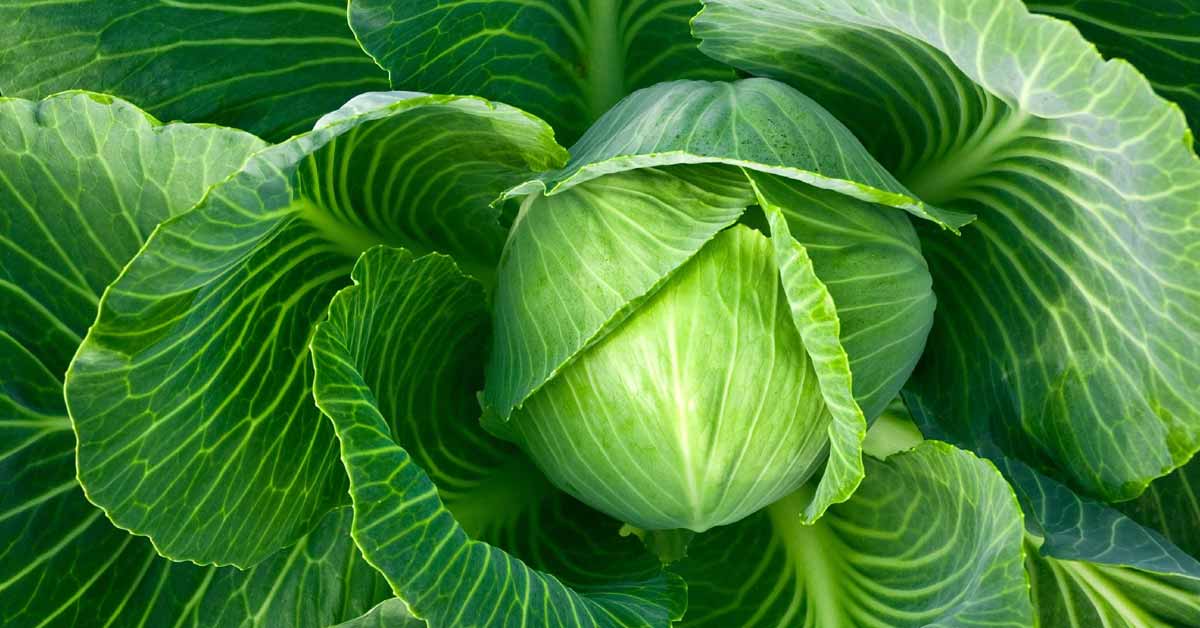 Physiochemical properties and packaging parameters for cabbage are closely related

A new study conducted on the physical and mechanical properties of cabbage has given valuable insight about the packaging parameters to prevent mechanical damage and give better information on sizing machine designs and to reduce the cost of package and transportation, while keeping the nutritional value of cabbage at the best, during the entire packaging process. So that consumers can get the best quality at the lowest price.

A balanced diet is quite essential for maintaining health and normal bodily functions. Vegetables play an important role in fulfilling our dietary needs. And a vegetable that is consumed across the globe by many people is cabbage. With its known medicinal properties and potential to effortlessly morph into winter comfort food or a yummy light summery slaw. Many scientists now allotted it into a category of functional food. Functional food helps with health promotion or disease prevention. The cultivation of modern or today’s cabbage started from the wild cabbage which was native to coastal regions of the Mediterranean. With its ability to withstand cold/harsh climates, it spread easily across northern Europe, thus becoming a staple in European cuisine. It comes in many different shapes and sizes.

The cabbage head is composed of various thick, overlapped leave covering terminal buds. They are consisting of water, protein, fat, and carbohydrates. Red cabbage is known for its bioactive and antioxidant phytochemicals like polyphenols, glucosinolates, carotene, tocopherol, ascorbate. Cabbage also has plenty of minerals like potassium, manganese, and iron thus has the potential to treat peptic ulcers and gastritis.

Cabbage is processed for packaging and like any other product, the package processing system needs several parameters like the surface area of the head, its volume, and different coefficients of friction. A study conducted by Ahmed Rok studied these parameters in different varieties of cabbage to create a reference table for easy package processing.

The study was done at the College of Science, Prince Sattam Bin Abdulaziz University, Saudi Arabia, collected cabbage heads from four different varieties of cabbage (Red, Savoy, Green, and Napa) from the local supermarket. They were observed for Free radical scavenging assay (DPPH), Ascorbic acid, methanol, Fluorescence recovery after photobleaching (FRAP reagent), and Trolox Equivalent Antioxidant Capacity (TAEC). Savoy head was found to be heaviest in weight. As for the diameter, the Napa head was found to be the biggest while, Greenhead was found to be the smallest. An interesting finding was the heads roll smoothly on flat surfaces, with Napa having the highest density ratio and Greenhead having the lowest.

As for the packaging parameters of the cabbage cultivars, researchers found that stainless had the highest dynamic friction, followed by galvanic iron, plastic, and glass. Based on the principal component analysis, it was found that the Green and Red cabbage heads can be grouped based on their structures, while the Savoy and Napa cabbage heads were individualized. This study provides a novel view on the physiochemical and packaging process combined, for designing better equipment for harvesting, sorting, transportation, and sizing of the machines.

Instant Baby Porridge as a Complementary Food to Breast Milk 0