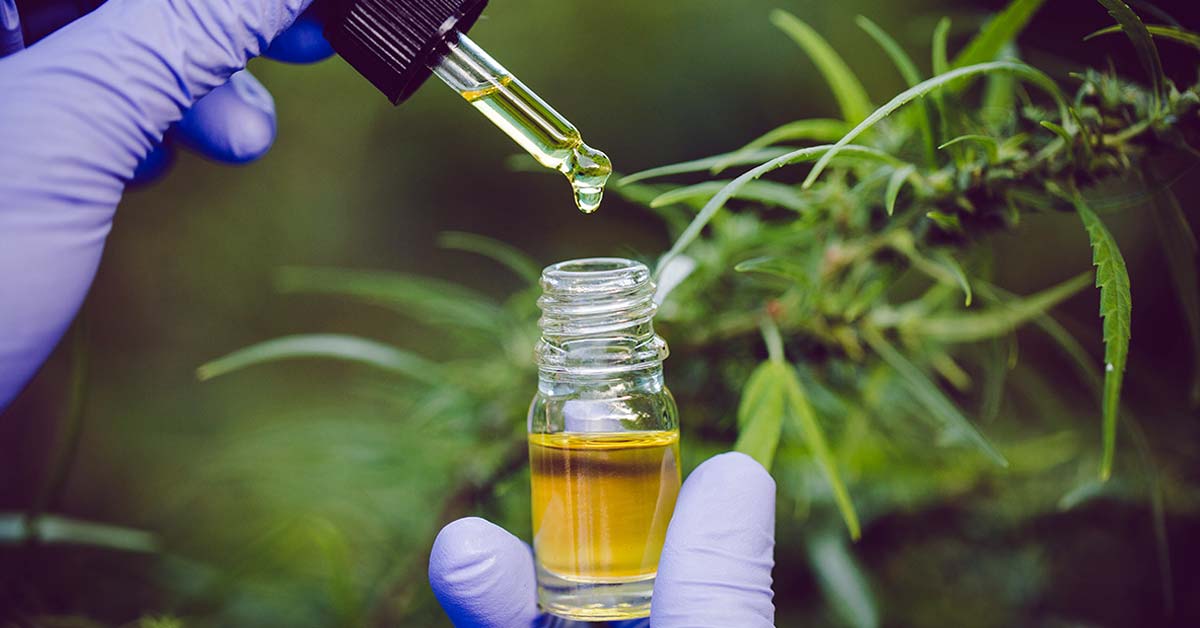 Medicinal plants have been used in traditional medicine since ancient times. The locally available species are processed using everyday items. The raw materials are then directly applied for their healing properties. Many countries today are still known for the prevalence of traditional medicinal plant remedies. This is true for underdeveloped areas and those with extreme poverty. The geographical distribution of such plants plays a significant role in the area’s daily remedies.

The practice of medicinal plants as remedies in traditional medicine was replaced mostly by allopathic medicines. The development of pharmaceuticals after careful research of diseases contributed to the drastic progress of human health. The use of a few doses now alleviates conditions previously associated with fatal outcomes.

The promotion of health by modern science caused an unparalleled increase in population. The cumulative effect of exhaustive medical practices and degrading environmental conditions adds to a number of health problems. Diseases are proving to become more resistant to currently available medications. The poor environmental conditions trigger a cascade of abnormalities that are difficult to treat. Ongoing research into various problems faced by medical science proves fruitful.

The anti-cancer drug Cisplatin is known to cause renal disease. Its toxic effect on kidneys can cause life-threatening illness. The patient is more prone to fatal outcomes associated with the side effect than cancer itself.

Uma Shankar Sharma and his team studied the effect of Tribulus terrestris (TT), Boerhaavia diffusa (BD), and Terminalia chebula (TC) on reducing the nephrotoxicity caused by Cisplatin. The experiments were conducted using Wistar albino rats at the All India Institute of Medical Sciences, New Delhi. The research concluded alleviation of nephrotoxicity by the combination of TT, BD, and TC.