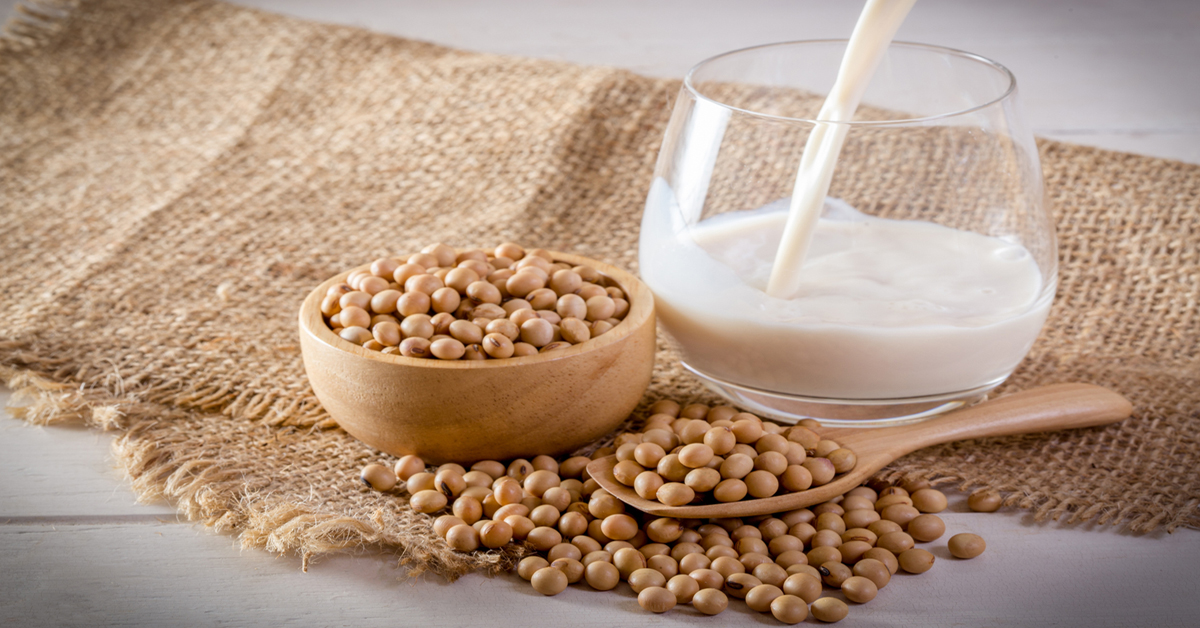 Lactic acid bacteria (LAB) are rod-shaped or spherical bacteria that share common physiological and metabolic characteristics.LAB is recognized to produce a number of peptides and amino acids in fermented milk that perform numerous functions like anti-inflammatory, anti-diabetic, antibacterial, antihypertensive, and anticancer. Zeng et al. (2013) indicated that one of the peptides that have received much attention is antihypertensive peptides due to increasing side effects arising from the use of synthetic drug formulations like lisinopril, captopril, and alacepryl in the medication of hypertension. So, Antihypertensive peptides from fermented foods are a safe natural source that can be a substitute for hypertension medication. Lin et al. (2014) stated that the Angiotensin-I-converting enzyme (ACE) plays a vital role in the blood pressure regulation system by converting angiotensin I to become angiotensin II and activates bradykinin, which raises blood pressure.

The ACE inhibitor is considered an effective treatment for lowering blood pressure. This treatment causing a decrease in blood volume as well as a relaxation of blood vessels, which leads to lower blood pressure and decreased oxygen demand from the heart. Georgalakia et al. (2017) researched that Proteolytic activity is one of the keys to enable LAB hydrolyzing proteins and releasing a number of bioactive peptides from the primary structure of the protein during fermentation.

Various food sources that are rich in protein produce ACE inhibitory activity and soybean is one of them. According to Singh et al. (2014), Soybeans contain 36-56% protein content that can be used as a source of production for ACE inhibitory activity. Hermanto et al. (2018) informed that fermented soybeans are a source of antihypertensive peptides. Fermentation has become the most efficient and effective method for producing antihypertensive peptides as a result of LAB proteolytic activity.

Pakistan Journal of Nutrition published novel research that focused on screening of native LAB based on proteolytic activity to attain LAB isolates that can be used as starter cultures for the production of ACE inhibitory activity in fermented soy milk. The researchers found that two LAB isolates of Lactic acid bacteria, L. fermentum R6 and L. plantarum 1W22408 could be used to produce peptide with ACE inhibitory activity in fermented soy milk.