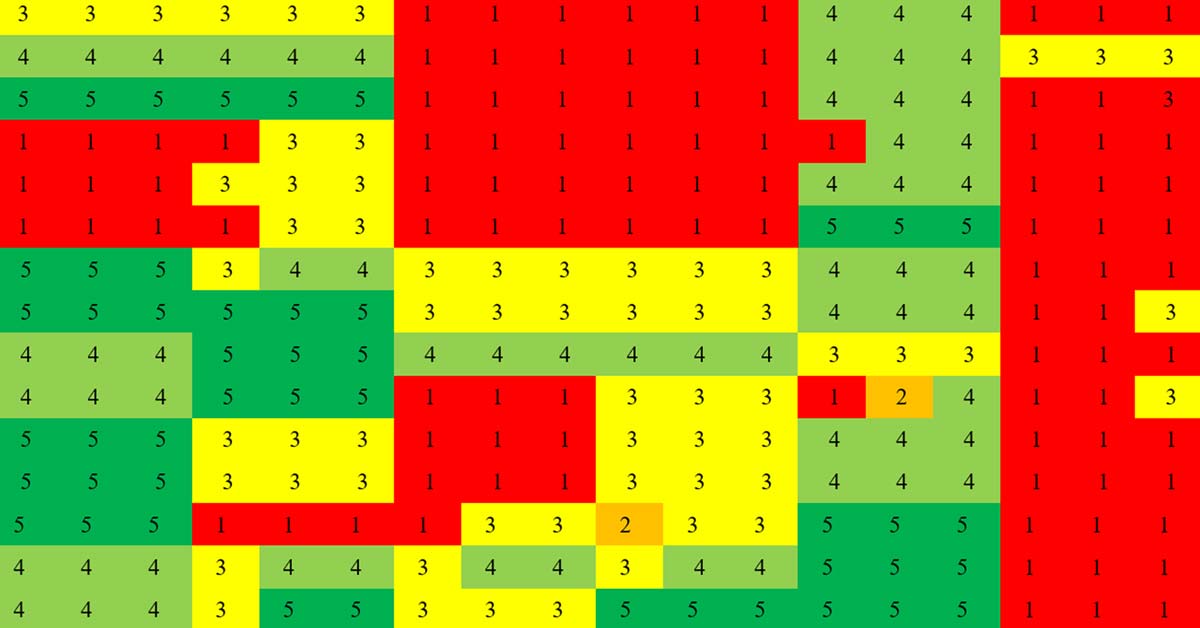 Moringa, scientifically known as Moringa oleifera Lam. is predominantly used for functional food all around the world. Common names include the miracle tree, drumstick tree, moringa, horseradish tree, and ben oil tree or benzolive tree. Moringa oleifera Lam. is a fast-growing, drought-resistant tree with an average height that can reach up to 12 m. The Moringa plant belongs to the Moringaceae family and has been used for centuries due to its medical properties, high nutritional content, bioactive compounds, and health benefits.

Ridwan et al. (2021) conducted research that has been published in Asian Journal of Plant Sciences. The goal of this research was to identify the genetic diversity of 30 genotypes from 10 populations of Moringa plants originating from several islands in Indonesia using SRAP molecular markers in combination with observations of morphological characters.

For this study, the experiment was performed in the Glass House and the Laboratory of Plant Molecular Systematics and Laboratory of Genetic and Plant Breeding, Research Centre for Biology, Indonesian Institute of Sciences, Bogor, West Java, Indonesia from 6th April to 25th September 2020.

In this experiment, the genetic diversity of Moringa from several islands in Indonesia was evaluated using Sequence Related Amplified Polymorphism (SRAP) molecular markers as well as morphological characters. A total of 30 genotypes of Moringa from 10 different islands in Indonesia were planted in 10 kg of polybags for 3-7 months to observe their molecular as well as morphological characters. For molecular analysis, 10 selected primers of SRAP were used.

Robarts and Wolfe (2014) stated that SRAP has also been reported to be effectively successful in identifying the genetic diversity of tree plants such as bamboo, Dalbergia, and Ramin. SRAP is a cost-effective molecular marker with simpler techniques, has high accuracy, and the ability to detect polymorphism.

The results of this study exhibited that out of 86 bands, 70 polymorphic bands were obtained and Polymorphic Information Content (PIC) values were 0.36 on average. The UPGMA analysis divided 10 accessions into 2 main groups which Java accession was grouped alone and separated from other accessions.