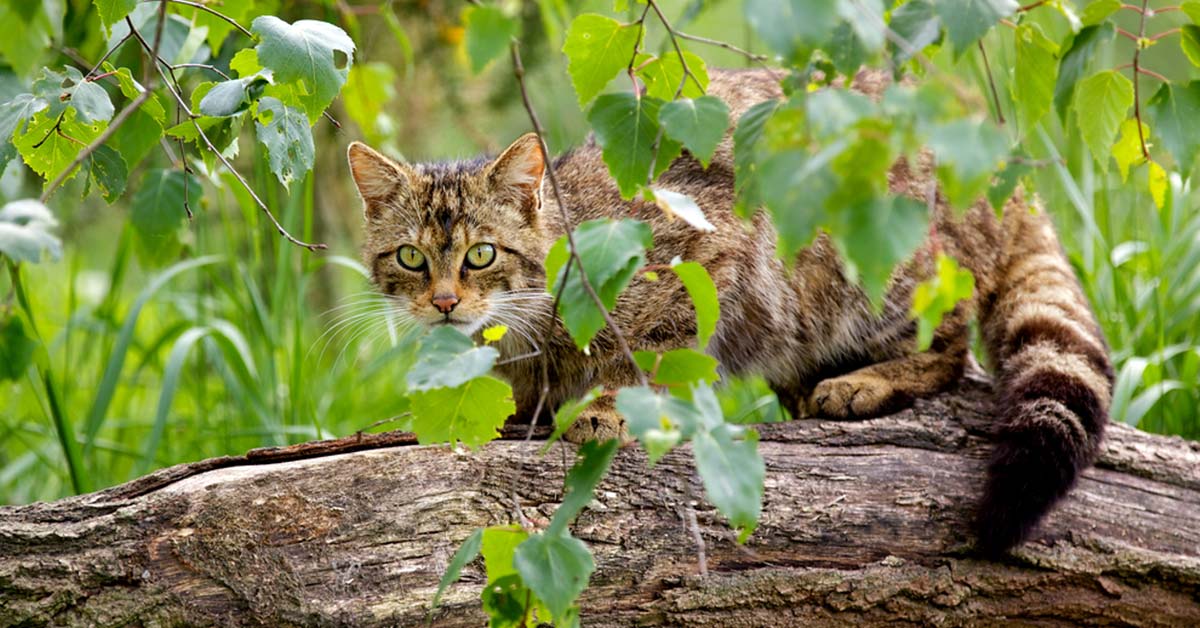 Toxoplasmosis is an infectious disease and in case of humans postnatal toxoplasmosis is mostly caused by means of undercooked meat that contains tissue cysts or water, contaminated with environmental oocysts shed in cat feces1. Moreover, toxoplasmosis during pregnancy is caused probably due to estradiol hormonal shift2 or because of temporary gravidity hyperglycemia3.

As a result of high prices of animal ration in developing countries, some animals as well as poultry flocks are still dependant on street wastages of human residuals as a feed source. Moreover, they also share habitats with theToxoplasma gondiioocysts shedder cats in their subset. Consequently, these animals become a source of human toxoplasmosis by eating poorly cooked meat, consisting of tissue cysts4.

Accordingly, serological assay is used toconfirm the presence ofT. gondii tissue cysts harboring animals that is not enough. Therefore, scientists conducted an experiment in order to assess the zoonotic bio-hazard of seropositive wastages nourished animals as well as poultry by means of mice viability test and DNA recognition along with histopathological analysis of inoculated mice for understanding the extent of possible human infection through meat harboring virulent tissue cysts5.

For this purpose, 859 samples of both blood and their matching tissue were collected from sheep, goats, chickens as well as ducks. Afterwards, these animals were assayed serologically by employing Latex Agglutination Test (LAT) and then the results of this test were confirmed through ELISA. Tissue samples that were identical to seropositive sera were digested and microscopically analyzed and exposed to DNA confirmation. Afterwards, scientists performed the histopathological analysis on symptomatic morbid as well as dead mice5.

Conclusively, the bio-viability and histopathology along with DNA confirm of seropositive hosts are on target T. gondii tissue cysts bio-indicators, signify zoonotic impact of wastages nourished small ruminants and poultry, must be directed for incriminate this animal feeding pattern and for avoiding consumption under cooked meat of animals or birds.