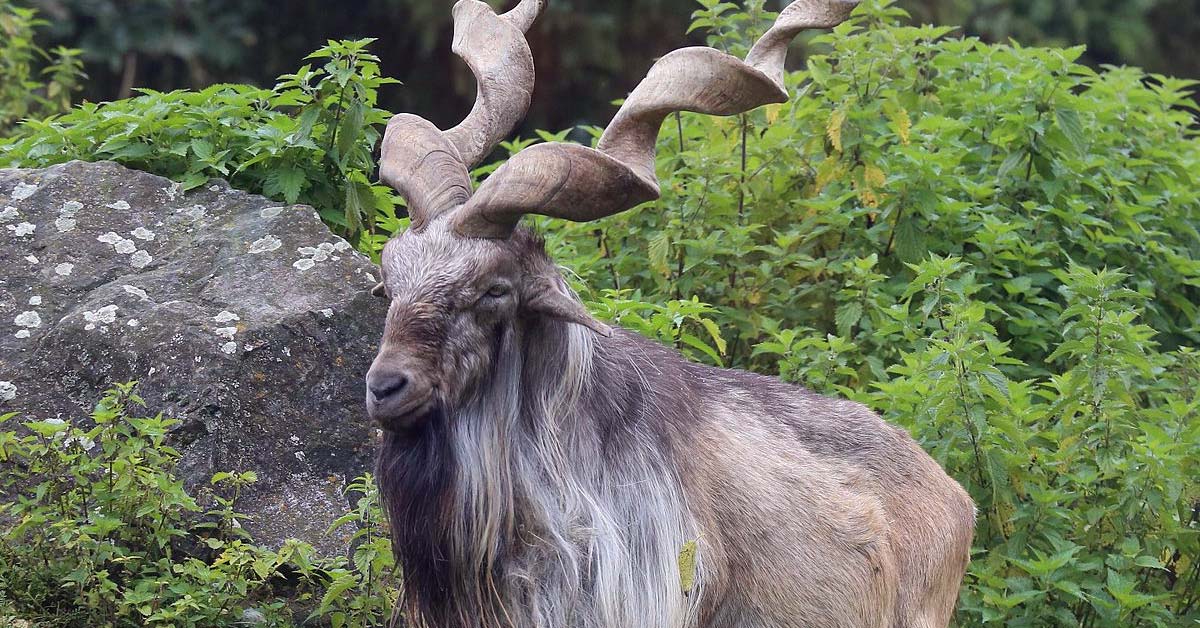 The tongue is a taste organ that is present in the oral cavity with its species-specific lingual papillae on the dorsal surface. These papillae are crucial in food intake as well as digestion in several mammals1. The structures of lingual papillae on the dorsal surface of the tongue as well as their distribution are considered as a vital feature of morphological studies of the tongue.

The mammalian lingual papillae vary mainly in their occurrence, distribution as well as structure2, because of the animal’s diet, feeding habit and taxonomy. On the basis of their function, the lingual papillae are categorized into mechanical papillae including filiform, conical and lenticular which aid in licking and defend the deeper structures from injury as well as gustatory papillae having taste bud3.

Markhoz goat is also termed as Angora goat in other places. Basically, it is a dwarf breed and the potential for commercial mohair, meat production as well as leather industry makes this goat a famous candidate for breeders4.

Accordingly, a new research was conducted to disclose the morphostructural differences of the lingual papillae in the Markhoz goat for the first time. For this purpose, tissue samples were collected from the dorsal surfaces of the apex, body as well as root of the tongues of 5 adult goats. Afterwards, these samples were examined by means of scanning electron microscope5.

The round-shaped type I lenticular papillae had a flat surface while; the leaf-shaped type II lenticular papillae were protruded from the lingual surface with a blunt apex. The round to oval shaped vallate papillae on both rims of the torus linguae were noticed to be encircled with prominent gustatory furrow and a thick annular pad. The fungiform papillae were scattered among filiform papillae in the anterior two-thirds of the dorsal surface as well as each papilla was surrounded by a distinct papillary groove.

Conclusively, despite of some specific morphological features in lingual papillae, the tongue of markhoz goat is well equipped for mechanical functions similar to that of the other ruminants.